No concerts, fireworks on New Year's Eve in Lahore this year 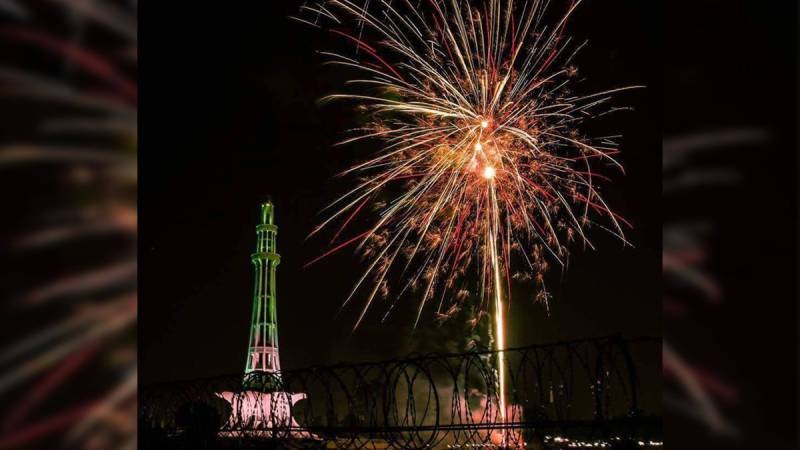 The development comes after Lahore has been declared the most polluted city in the world by an air quality monitor, as residents choking in acrid smog plead with officials to take action to cut air pollution.

Smog has worsened in parts of Punjab in recent years, as a mixture of low-grade diesel fumes smoke from seasonal crop burn-off, and colder winter temperatures coalesce into stagnant clouds of smog.

Meanwhile, the administration also rejected all requests seeking permission for the display of fireworks in the megacity on New Year’s Eve – which is usually celebrated at evening parties, where many people watch or light fireworks.

Public concerts and other events were banned in wake of security reasons and the spread of the Omicron variant in the South Asian country.

ISLAMABAD - The use of crackers, explosive devices and firearms along with fireworks display has been banned in the ...

Aerial firing is also strictly banned as scores of people get injured and killed as a result of celebratory firing on New Year’s Eve and on other occasions.

KARACHI – A 7-year-old girl was killed in celebratory gunfire by a policeman during a wedding ceremony in the ...