Is #KritiSanon getting #engaged to #Prabhas?

Turkish President Erdogan listed among ‘most corrupt persons’ of 2021 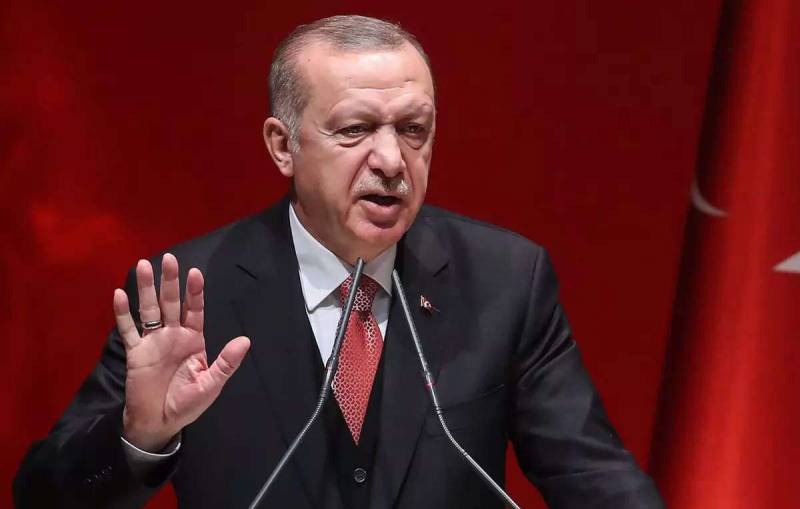 SARAJEVO – Turkish President Recip Tayyip Erdogan has been named the fourth most corrupt premier of the year by the Organized Crime and Corruption Reporting Project (OCCRP) – an investigative news reporting platform for independent media outlets.

Reports said a six journalists panel studying and reporting on corruption curated the infamous list while this was the first time in ten years that the journalist panel took a unanimous decision.

OCCRP claimed that Erdogan, who claimed victory in a constitutional referendum, has overseen a corrupt setup that has laundered Chinese funds for Iranian oil using state-owned banks.

Finalists for the 2021 Corrupt Person of the Year

And the winner, 🇧🇾 Aleksandr Lukashenko.

See why our judges selected the Belarusian president. https://t.co/5dZxwMfOF4

It also alleged Erdogan’s son-in-law, Berat Albayrak, who also served as the country’s Finance Minister and came under criticism for financial corruption.

Meanwhile, the consortium of investigative centers has named president of Belarus Aleksandr G. Lukashenko as the most corrupt person of the year.

OCCRP co-founder Drew Sullivan said, it was a banner year for corruption, but Belarus premier stood out from the crowd.

Learn why our judges selected the President of Belarus over the other four finalists.https://t.co/5dZxwMfgPw

Ashraf Ghani certainly deserves an award, too. He was breathtaking in both his corruption and his gross incompetence. The western supported politician deserted his people, leaving them to misery and death so he could live among the corrupt former state officials in the moral cesspool that is the UAE, he added.

'No NRO for the corrupt': PM Imran Khan assures Pakistanis of bright future after accountability drive

Is #KritiSanon getting #engaged to #Prabhas?