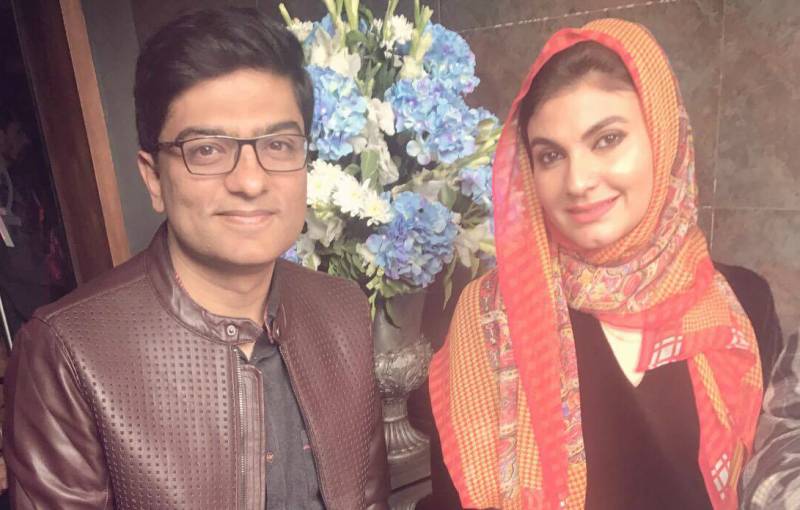 LAHORE - Singer Fariha Pervez has reportedly decided to bid farewell to her career as a pop singer and become a Sufi singer, a source told Daily Pakistan.

The singer, known for her versatility and rendition of various popular and famous ghazals, was spotted at a brunch earlier today in an 'Islamic attire' where she stated that she will now only sing Sufi songs due to her 'spiritual awakening'.

According to the source, the singer recently returned to Pakistan after a months-long sojourn in the United States where she had been living with her ex-husband Nouman Javaid. 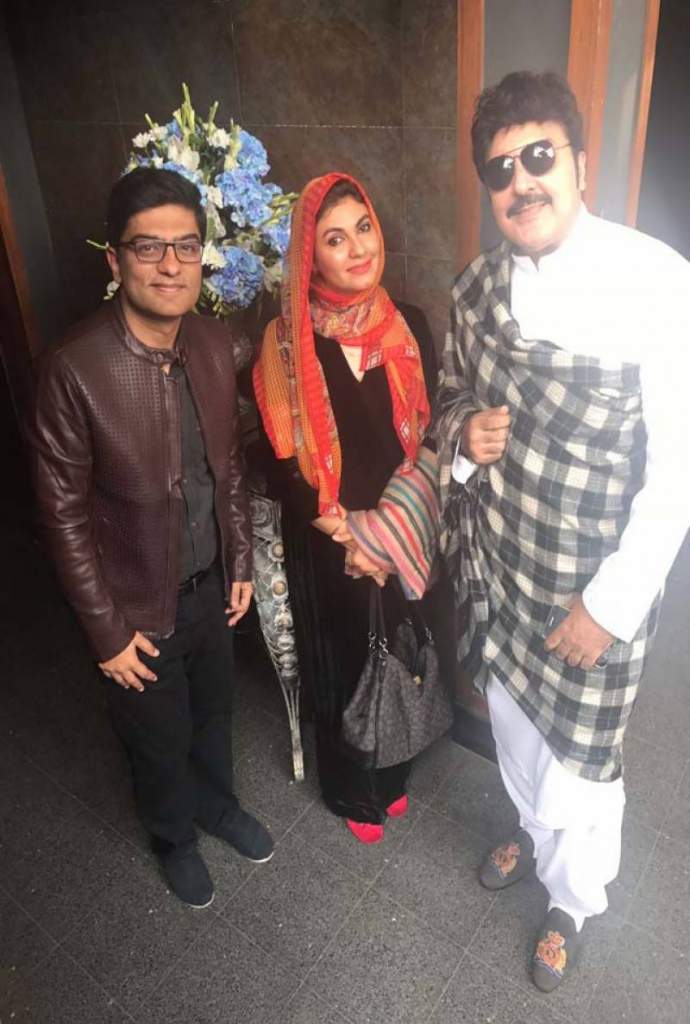 Fariha says she won't be singing any 'unreligious' and conventional Lollywood songs but will pursue her career as a 'Sufi singer' and will wear 'Islamic clothes'. The singer also added that she is currently declining all offers for singing and performances.

Fariha has also won several awards for her albums and released her latest album 'Abhi Abhi' in 2010.

Fariha is not the first showbiz personality to bid farewell to her career. Before her, renowned celebs like Nargis, Veena Malik and the late religious preacher Junaid Jamshed had abandoned their careers and professions for the sake of religion, after 'spiritual awakening'.