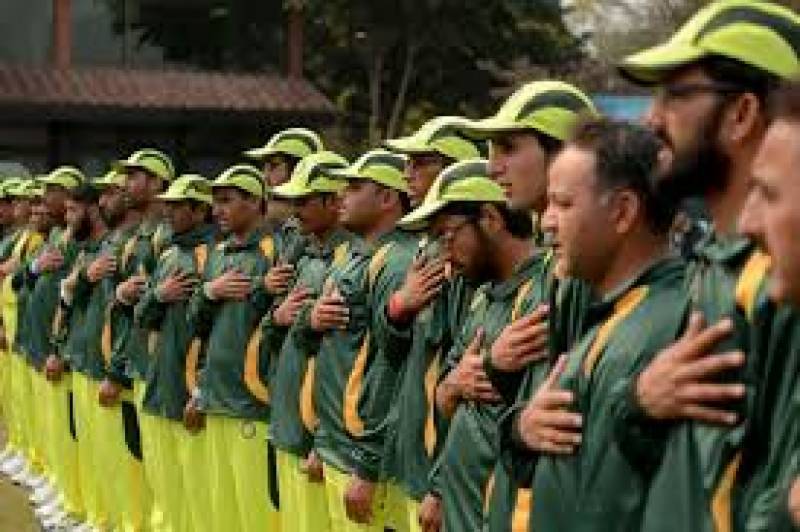 A 20-member Pakistan blind cricket team has gone to India to participate in the mega event which will continue until Febrarury 12.

On the opening day of the World Cup, India will face  Bangladesh, and New Zealand will take on Pakistan in Delhi.

For the first time, the World Cup matches will take place in multiple cities across India. Ten teams, including hosts India, Sri Lanka, Pakistan, Bangladesh, South Africa, Australia and England, will fight it out for the title.

The final is slated for February 12. The matches will be played in twelve venues, including Delhi, Mumbai, Bengaluru, Hyderabad, Indore and Bhubaneswar.