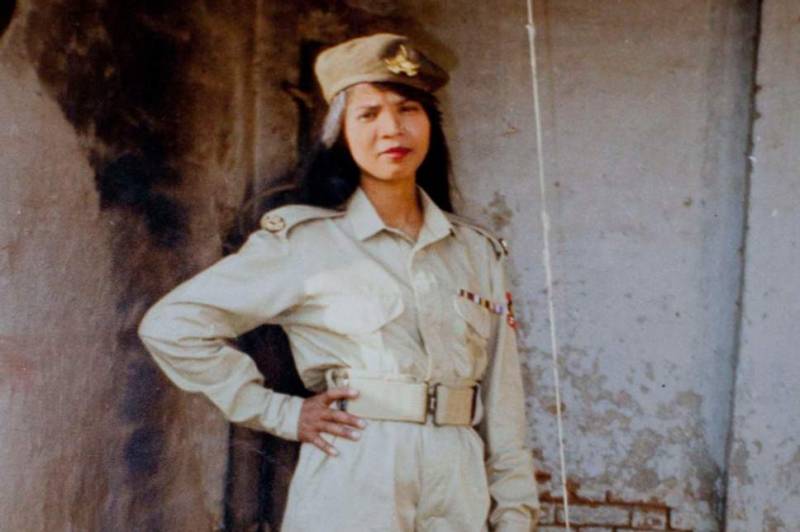 ISLAMABAD – The Supreme Court of Pakistan has rejected a review petition challenging its decision to acquit Asia Bibi, a Christian woman who has already served nine years in prison for alleged blasphemy.

The petitioner, Qari Muhammad Saalam had argued that Bibi confessed to her crimes during investigation, and that a delay in lodging the First Information Request does not imply that the defendant is not guilty of the crime.

The petitioner, who is a prayer leader of a mosque in a village in Nankana Sahib tehsil, had also sought to put her name on the Exit Control List till a final decision on the review petition was made.

At the outset of Tuesday's hearing, Qari's lawyer Ghulam Mustafa presented his arguments before the bench, demanding that a larger bench comprised of Islamic scholars be constituted to hear the petition.

"How is this a matter of religion?" asked the CJP. "Has the verdict not been given on merit?"

"The verdict was given on the basis of testimony; does Islam say that one should be punished even if they are found not guilty?

"Prove to us what [you believe] is wrong with the verdict," said CJP Khosa.

When the lawyer pointed to the verdict mentioning "burden of proof" being on the petitioner, the judge asked: "Do you disagree with this rule?"

"The verdict did not take into account some views [of the witnesses' testimonies]," argued the lawyer. "If a testimony isn't further examined [by the lawyers], it is understood to be true."

"You should talk on the merits [of the verdict]," the top judge remarked.

THE HAGUE - The lawyer of Asia Bibi, who was acquitted of blasphemy, Saturday jetted out of the Netherlands to ...

The 48-year-old Christian woman was sentenced to death in 2010 in what swiftly became Pakistan's most infamous blasphemy case.

Bibi has consistently denied the charges.

It is speculated that Asia Bibi will join her two daughters, who have already gone to Canada, if this petition is dismissed today.

OTTAWA - Canadian Prime Minister, Justin Trudeau said on Monday that his government was in consultation with Pakistan ...

The government has since launched a crackdown on the Tehreek-e-Labaik Pakistan (TLP) party, the radical religio-political group driving the protests. Its chief, Khadim Hussain Rizvi, has been under detention for weeks.

On November 2, the government had agreed in a deal with the protesters to follow due process to impose a travel ban on Bibi, and not to challenge the review appeal in the Supreme Court. 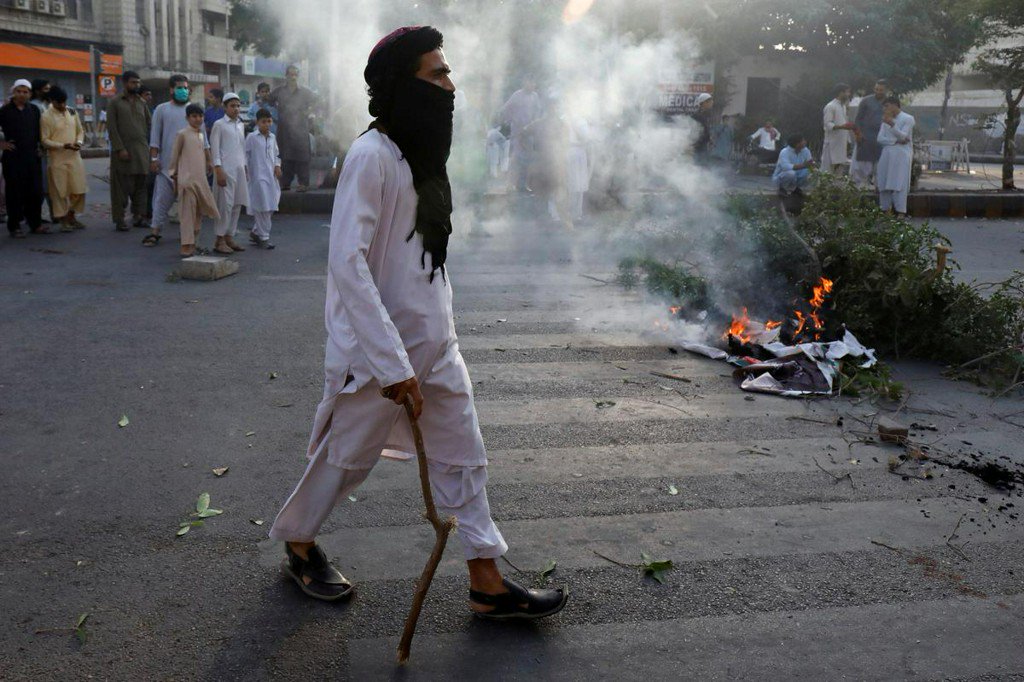 A day before Tuesday's hearing, the capital administration made stringent security arrangements, including the deployment of paramilitary troops in Islamabad's sensitive areas.