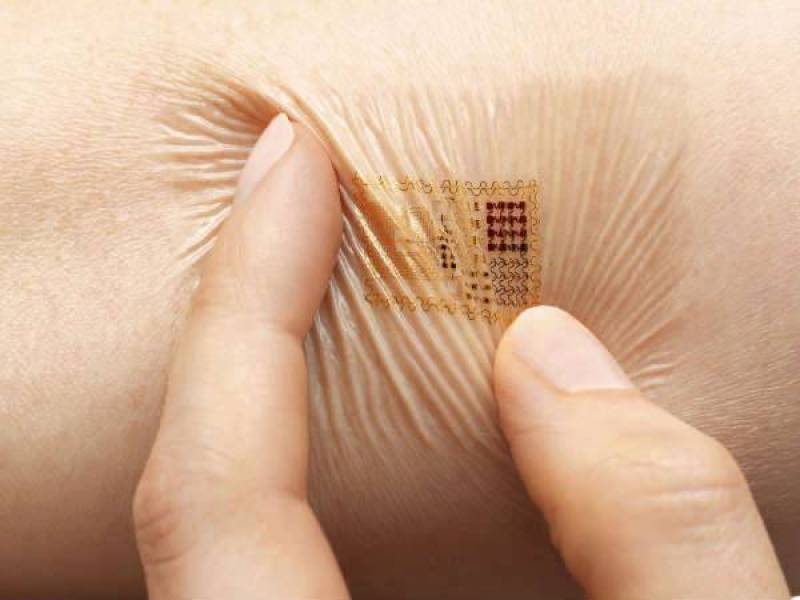 WASHINGTON – Researchers from the United States and Canada have developed a kind of sensor that could make artificial skin feel body movement, according to a study published on Monday.

The study in the journal Advanced Materials said the sensor can mimic the sensing properties of the skin.

The sensor is equipped with a silicone tube wrapped in copper wire and filled with a special fluid made of tiny particles of iron oxide just one billionth of a meter long.

When this tube is bumped by something experiencing pressure, the nanoparticles move and the electric signal changes.

The researchers found that the changes in electrical current could reflect a person's movement and they could distinguish signals caused by walking, running, jumping and swimming.

Sound waves and the magnetic fields can also alter the signals but in different ways, according to the study.

The sensor has a waterproof rubber exterior, so it can also work as a wearable monitor to alert parents if their child fell into deep water in a pool.

The team plans to make the sensor in a flat configuration, more like skin, and see if it still works.