China to computerise all organ donations 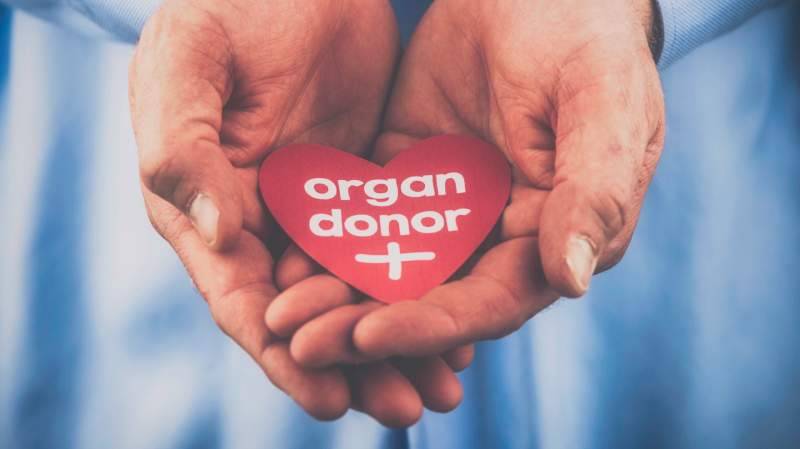 BEIJING – All donated organs must be distributed automatically through a unified computerized platform to ensure fair and transparent distribution and traceability, the China Daily reported Tuesday.

Hospitals, where transplant surgeries are performed, should enter the information of all patients waiting for transplants into the China Organ Transplant Response Systems and keep it updated, the newspaper quoted a regulation released by the National Health Commission Monday, as saying.

Organ procurement organizations, in the meantime, should register information on potential donors in the computerized platform to share and distribute donated organs while making an assessment of the donors.

The transplant response system, supervised by health authorities at the provincial level or above, can automatically match donated organs with potential recipients and distribute organs based on defined principles, including urgency, the newspaper quoted Wang Haibo, who is in charge of the system, as saying.

The regulation, which will take effect on March 1, bans any organization or individual from distributing donated organs on their own. China banned the use of organs from executed prisoners in 2015 and made a voluntary donation the only legitimate source.

China has become the second-largest country in the number of annual organ transplant surgeries, next to the United States. Last year, the number of people who donated organs after death exceeded 21,000 in China, with more than 58,000 organs donated, the commission said.