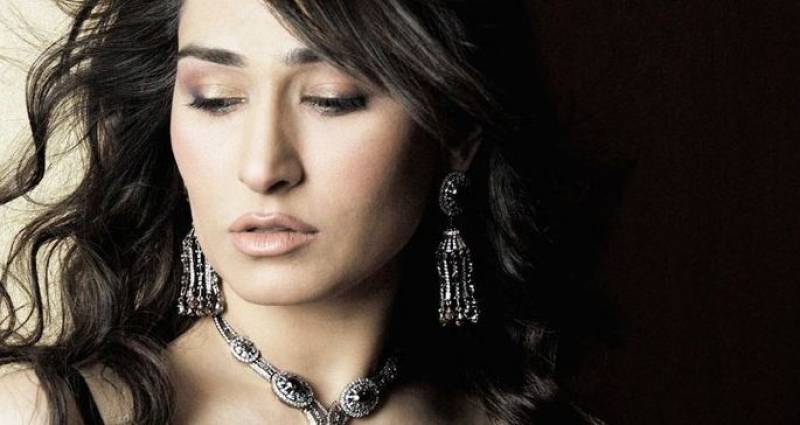 LAHORE -Pakistani actress Reema Khan in a recent interview with Geo channel, shared shocking revelations when she claimed that a fellow actress tried to kill her by giving her poison in her food.

She further revealed that the person who was sent to poison her was given Rs 0.1 million as a reward and that she had apologized. The actress said that she had never reported this incident to the police.

Khan also revealed that there was widespread harassment in the entertainment industry and she herself has been harassed numerous times in Lollywood.

“There were numerous colleagues who gave me a very tough time. I was also subjected to character assassination,” stated Reema.

“Once someone fired at my house and another time my colleague tried to poison me when I was doing a shampoo commercial for Asif Raza Mir,” she claimed.

The actress also disclosed that she has been sacked from multiple projects, got embroiled in scandals and was subjected to character assassination.

Khan went on to allege that her scenes have also gotten cut from films and people have decreased the number of her songs because of professional jealousy and even involved her in legal disputes for giving people ‘shut up calls’.

"However, I have made my way in the industry despite all the negativity and I believe that the only way to deal with all this is to stay positive," she continued.

After Reema Khan’s revelations, Punjab Information Minister Fayyaz-ul-Hassan Chohan said that the actress should identify the person who tried to harass her so that action could be taken against them.

Should the matter be taken seriously by the government officials? Share your views with us in the comments section below.