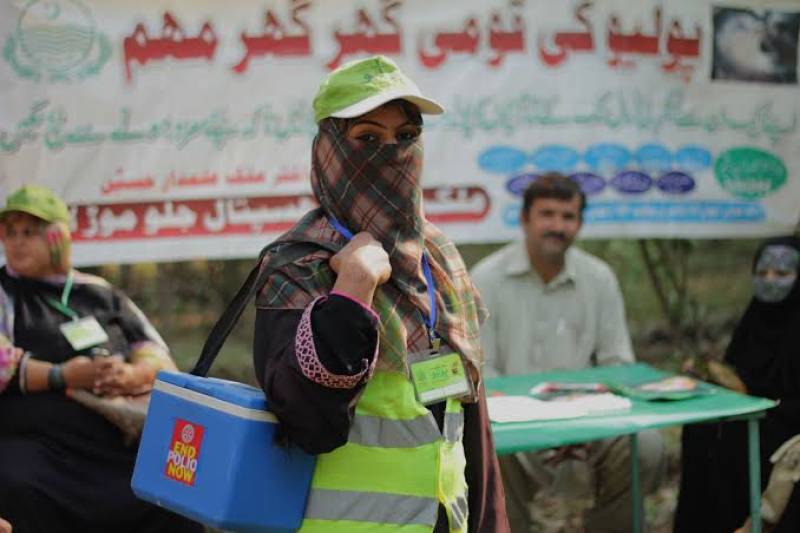 The polio vaccinators came under attack when they were on duty aims at eliminating the crippling and potentially deadly infectious disease.

Police also confirmed the incident, stating that the injured lady health worker was shifted to the Kalu Khan Hospital for treatment.

Swabi's District Police Officer Imran Shahid said that the incident happened in the area where security was not on high alert.

He said that evidence including bullets have been collected from the crime scene for investigation.

Khyber Pakhtunkhwa Chief Minister Mahmood Khan has taken notice of the incident and directed the Inspector General of Police Sanaullah Abbasi to submit a report on the incident.