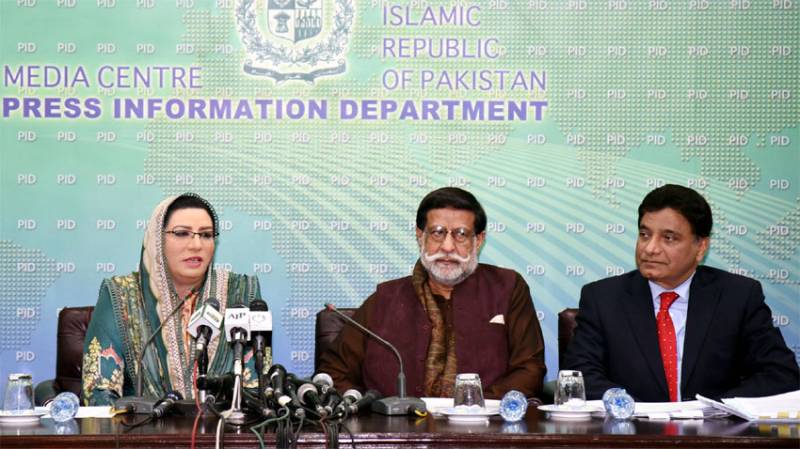 ISLAMABAD - The federal government has started a process for the privatisation of the state-owned entities, with an aim to complete sale transaction of six entities this fiscal year.

Minister for Privatization, Muhammad Mian Soomro, who was flanked by Special Assistant to Prime Minister on Information and Broadcasting Dr. Firdous Ashiq Awan and Secretary Privatization Rizwan Malik at a media briefing, vowed to complete the process with transparency and efficiency.

He said that rules of Public Procurement Regulatory Authority and past court judgments will be fully observed while carrying out the privatization of the entities, Radio Pakistan reported.

He said bids have been received for Haveli Bahadur Shah Plant of 1230 MW and Balloki plant of 1,223 MW, which shows their trust on present government's economic policies.

Speaking on the occasion, Secretary Privatization Rizwan Malik said the proceedings of the privatization will be utilized on debt servicing and public welfare projects.

He said the huge response was seen during the roadshows held by the privatization commission in various countries and after a period of ten years, the strategic sale will restart in Pakistan.

The secretary Privatisation said that due diligence of twenty-seven government properties, that are non-utilized, has also been completed.

In her remarks, Dr. Firdous Ashiq Awan said the non-functional government entities will be privatised.