Selena Gomez on Justin Beiber: "I was victim to certain abuse" 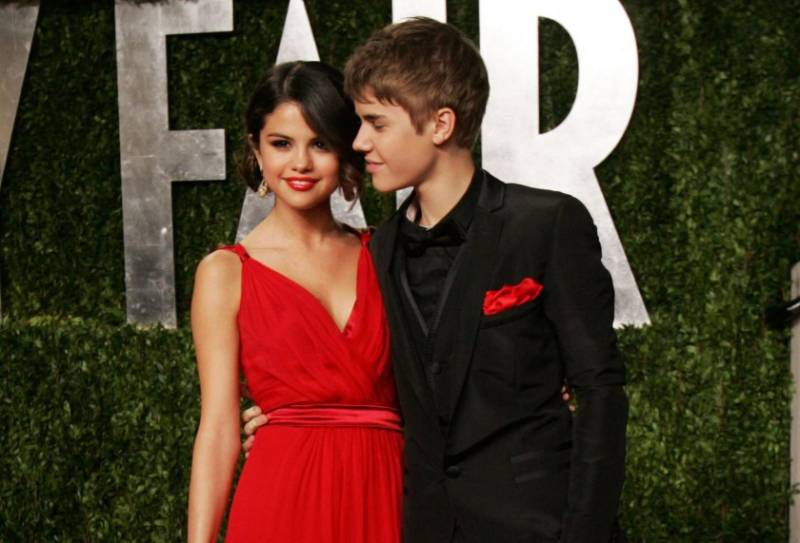 While promoting her latest album, “Rare,” Selena Gomez opened up about her past relationship with Justin Bieber, during which the singer and actress said she suffered emotional abuse.

"I've found the strength in it. It's dangerous to stay in a victim mentality," Gomez said of her on-again/off-again relationship with Bieber, in an interview with NPR on Sunday. "And I'm not being disrespectful. I do feel I was a victim of certain abuse."

When asked whether this abuse could be classified as "emotional abuse," Gomez agreed with it.

"Yes, and I think that it's something that ... I had to find a way to understand it as an adult," Gomez said. "As much as I definitely don't want to spend the rest of my life talking about this, I am really proud that I can say I feel the strongest I've ever felt and I've found a way to just walk through it with as much grace as possible."

Beiber and Gomez began dating initially in 2010 and continued to see each other on and off until early 2018. In 2016, the ex-lovers flung cheating accusations at each other over Instagram, visible to their millions of combined followers, in a heated spat that caused Bieber to delete his account altogether.

Only two months after their final breakup, the "Baby" singer rekindled his romance with now-wife Hailey Baldwin.

Gomez says her new album, "Rare," is in response to people trying to control the story of her life.

"The reason why I've become so vocal about the trials and tribulations of my life is that people were already going to narrate that for me," she said. "I wasn't going to have a choice because of how fast everything moves now. Most of the time, yes, it's not true, or it's an embellished version of what the truth is. I want to be able to tell my story the way that I want to tell it."