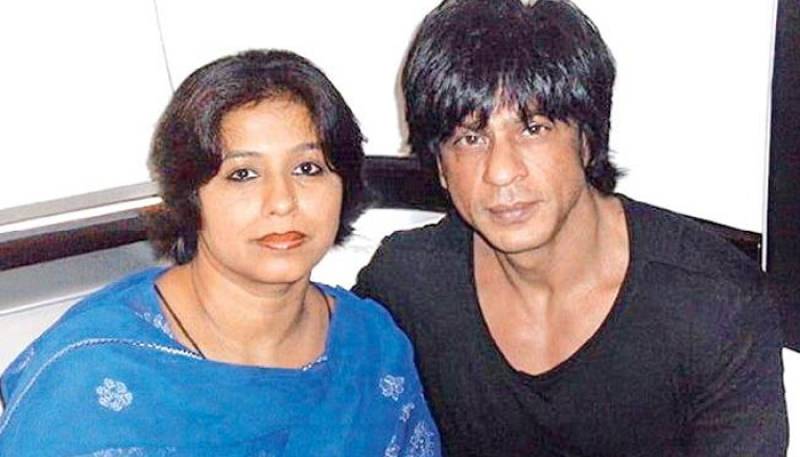 Jehan’s younger brother, Mansoor Ahmed while confirming the news of her sister’s death said she had been fighting cancer for a long time. Bollywood superstar’s cousin resided in the Shah Wali Qataal area close to Peshawar’s Qissa Khwani Bazaar.

Noor Jehan, had previously made headlines when she filed her nomination papers to contest 2018’s General Elections as an independent candidate from PK-77 constituency a year-and-a-half ago.

She previously visited the Bollywood superstar twice and the family maintains close contact with their relatives across the border. Shah Rukh also visited Peshawar along with his parents twice during his childhood as well.