Priyanka Chopra in final talks to join The Matrix 4 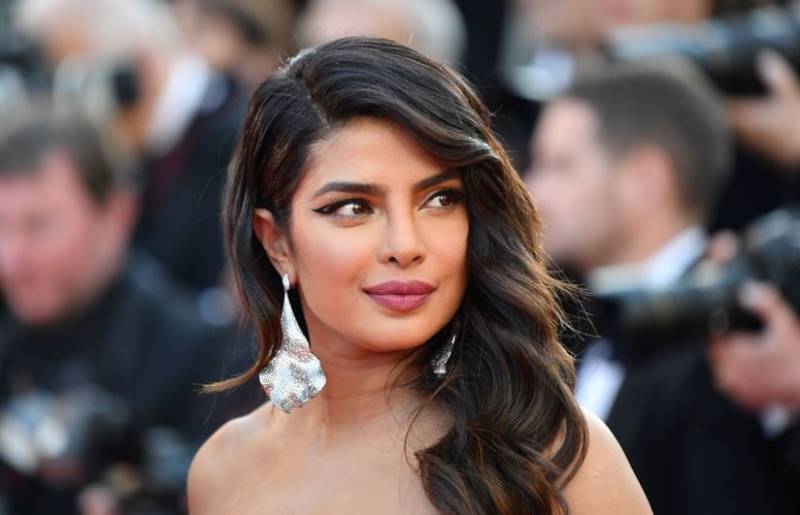 Reality check: Another star is about to join The Matrix 4.

The iconic sci-fi franchise will see Keanu Reeves’ reprising his fan-favourite character of Neo. It seems Priyanka Chopra Jonas might be gearing up to take the red pill and board the Matrix franchise.

According to Variety, the 37-year-old actor, who has made a successful place into Hollywood, is in final negotiations to be a part of the cast of Matrix 4.

The three previous films—The Matrix (1999), The Matrix Reloaded (2003) and The Matrix Revolutions (2003)—have earned more than $1.6 billion at the global box office and were all top-10 domestic hits in their respective years of release.

A few of the Wachowskis’ actors from their Netflix series Sense8 will also be featured in the cast, including Toby Onwumere, Max Riemelt, and Eréndira Ibarra.

Chopra Jonas recently starred in and produced the film The Sky Is Pink. She also appeared in music videos for “Sucker” and “What a Man Gotta Do” from Jonas Brothers — her husband being Nick Jonas.