Shah Rukh Khan gets back to work for 'Pathan' shooting 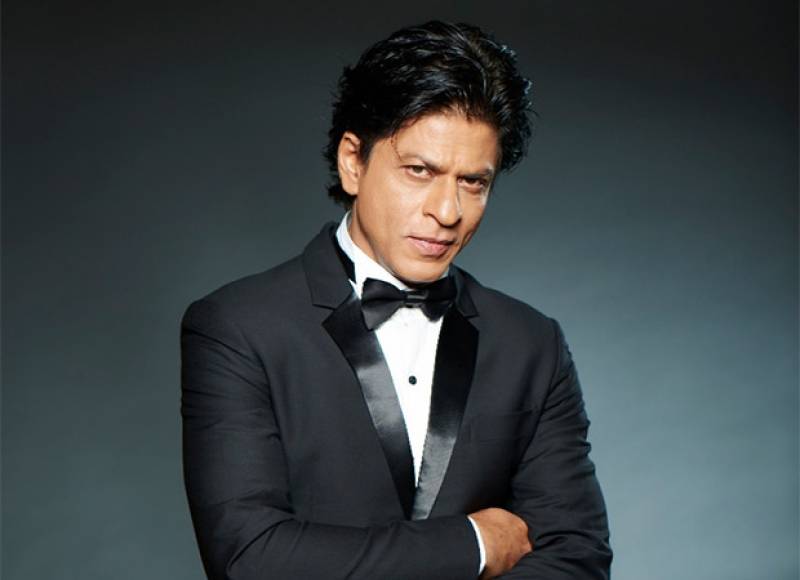 Bollywood's King Khan will resume shooting for the action-packed film Pathan from June 21 onwards, according to reports in Indian media.

While SRK took a sabbatical after his last venture Zero, the news of him returning back to the big screen left fans excited as Pathan's shooting was in full swing.

However, the second wave of Covid-19 hit India which led to lockdown in Maharashtra. Now that the lockdown has been lifted, the 55-year-old is all set to get back to work

“They say time is measured in days, months and beards....Time now for a trim and get back to work I guess,” the Zero star wrote on his Instagram post.

“Wishing everyone who is getting back to a bit of normalcy...safe and healthy days and months of work ahead....love u all,” he concluded.

Apart from SRK and Deepika Padukone, Pathan will also feature John Abraham in a pivotal role. The film is made on a whopping budget of over INR200 crores.

The film also stars Dimple Kapadia, who will reportedly join the cast on June 24.