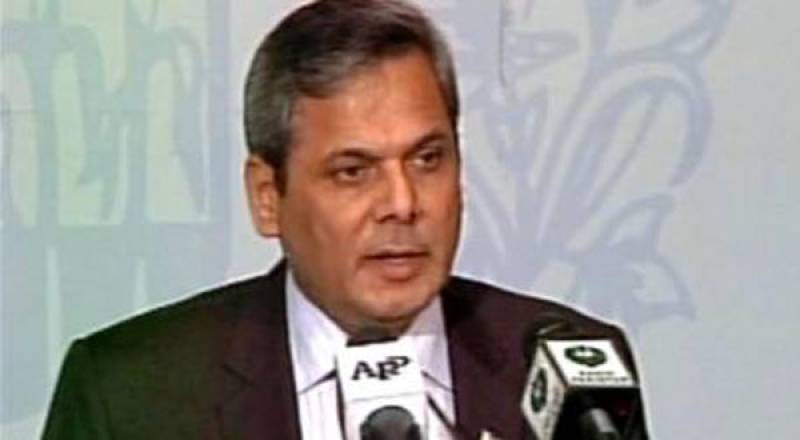 ISLAMABAD - The Foreign Office of Pakistan once again reiterated its demand for a resolution to the Kashmir issue, citing the ongoing brutalities in Indian-occupied Kashmir and terming the freedom of the disputed territory a "national objective".

At a weekly press briefing, Foreign Office Spokesman Nafees Zakaria told news persons that the Kashmir issue would be "the core issue in any (broad spectrum) dialogue with India, whenever it takes place."

“Kashmir is our national objective” and Pakistan will continue to support the Kashmiri right to self-determination, he declared.

The FO spokesman asserted that Kashmir was the focus of Pakistan’s relations with India.

“Pakistan has a principle position on the issue of Kashmir, which is to continue extending moral, political and diplomatic support to Kashmiris for their demand of implementation of UN Security Council resolutions,” he said.

The spokesman went on to say that the presence of 800,000 Indian security personnel in Kashmir proved Pakistan's claim that India wanted to exercise power in the region, contrary to the wishes of its residents.

“India’s efforts to misguide international community and portraying of Kashmiris’ indigenous movement as an act of terrorism will never succeed,” he stressed.

“The people in Jammu and Kashmir have been struggling for last 68 years for their just right as Indian government is indulging in state-terrorism,” he added.