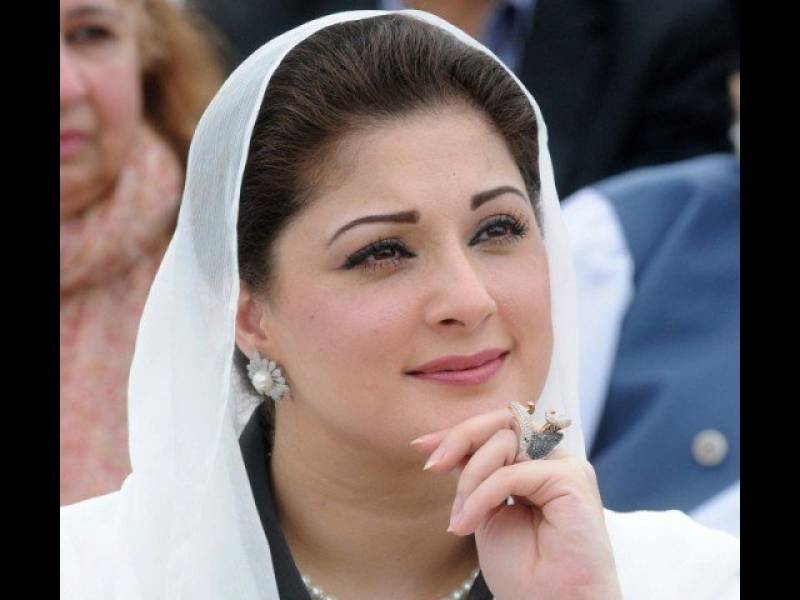 In a late night tweet she said: "Despite a bleak chance of success, PM NS [Nawaz Sharif] decided to make one more attempt to have Zulfiqar's execution suspended & Alhamdolillah it happened."

Reports quoting Indonesia Foreign Office said that the Pakistani Ambassador to Jakarta had been informed of thesuspension in Zulfiqar Ali's execution.

Maryam Nawaz said on Twitter that Zulfiqar's case was very complicated as the Indonesian Supreme court had upheld the sentence, and he had not filed mercy appeal.