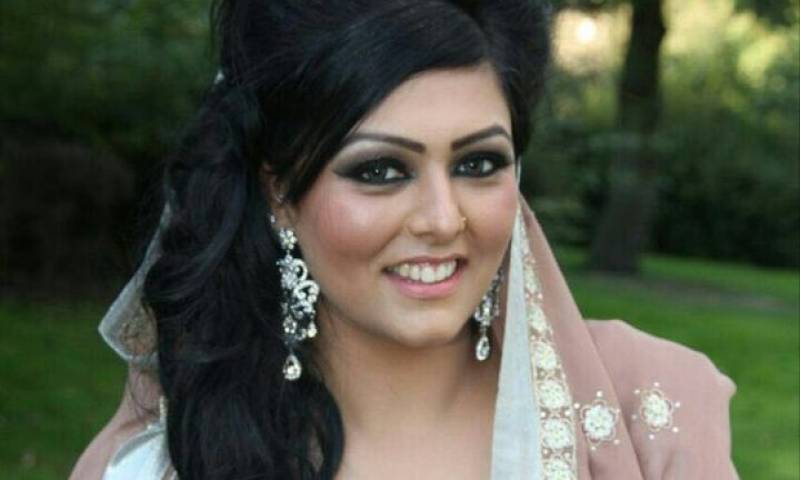 JEHLUM - The autopsy report of Samia Shahid, who was allegedly killed for "honor" has raised the eye brows of investigators because it suggests that the deceased had a bruise on her neck which could be due to strangulation.

The report found that “there is a horizontal mark on right-hand side of the neck of reddish discolouration,” according to The Telegraph. A long bruise around the neck a few millimeters in width can be seen in the photographs included in the report.

The report, however, is preliminary, and the official cause of death will not be established until next week. The police had initially told the media that the post-mortem report showed no external injuries.

Commenting anonymously on the report, a senior doctor at a government hospital in Jhelum said, “The cause of death looks like strangulation of the neck with a narrow rope-like object.”

Samia Shahid who was married to Kazim, visited her homeland Pindori in Punjab’s Jehlum district where she was allegedly killed for "honor" on July 20.

Although the parents of Samia refuted allegations of her involvement, Kazim, her husband, claimed that she was killed by family on the pretext of honor. Kazim went on to say that the parents of deceased were unhappy over Samia's second marriage with him and had killed her for this reason.

Police have widened the scope of investigation in connection with the brutal murder. It is highly likely that the actual cause of Samia's death would be established in few days.