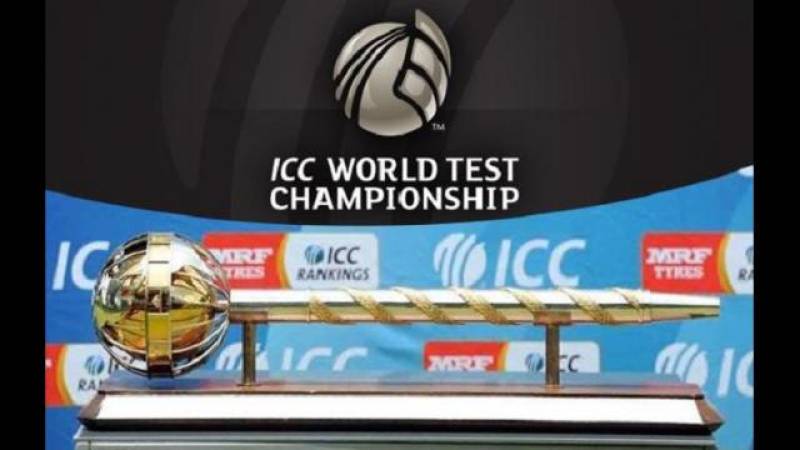 Getting underway on Thursday, the WTC will see the top nine Test teams in the world – Australia, Bangladesh, England, India, New Zealand, Pakistan, South Africa, Sri Lanka and the West Indies – compete in 71 Test matches across 27 series (three home and three away), played over two years.

The WTC has been introduced to bring context to bilateral Test cricket . Every game in a series will count for points as the world’s best teams go head to head. The WTC honours the importance of the longest format of the game and ensures a pinnacle event for the format just as the World Cups for men and women in the ODI and T20I formats.