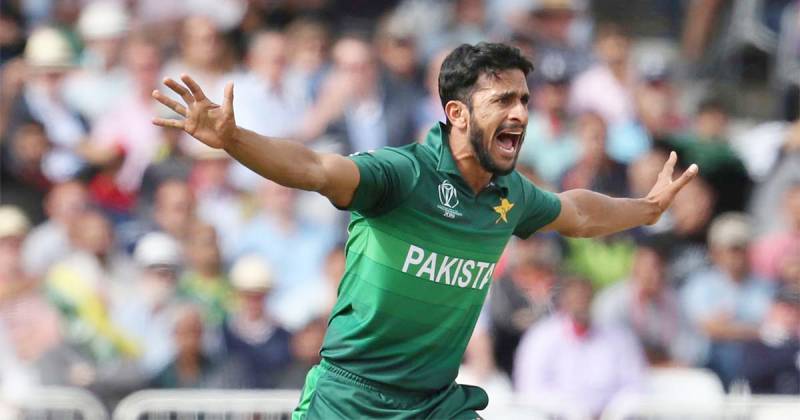 The 27-year-old became the third Pakistani bowler to pick up 50 fastest wickets when he dismissed Evin Lewis in Bridgetown. The visitors kept hosts to 85/5 from their nine overs with Hasan Ali taking 2/11 from his two-over allotment.

Reports cited that he took 16 wickets at 13.56 across eight T20Is in the current year while leaking just 7.84 runs per over.

BARBADOS – The first play of the four-match T20I series between Pakistan and West Indies was cancelled due to ...

On Wednesday, the first play of the four-match T20I series between Pakistan and West Indies was called off due to rain. Pakistan was about to start their batting innings to chase the 86-run target set by the hosts in the rain-shortened contest when the downpour again hit the venue.