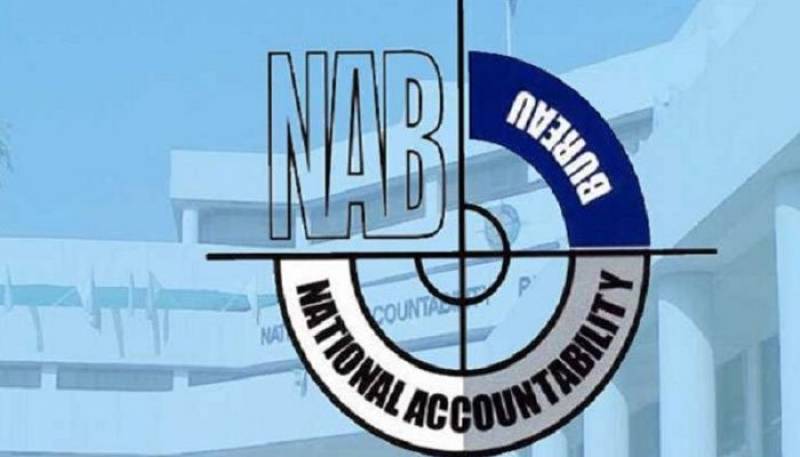 PESHAWAR – The National Accountability Bureau Wednesday disposed of the Malam Jabba skiing resort land lease case after more than three years in which CM KP, Defence Minister and Prime Minister's Principal Secretary, and others were facing probe for the irregularities related to the awarding of the contract.

Reports cited that the scandal surfaced back in 2018 when the chairman of anti-graft watchdog ordered an inquiry after declaring the case as a classic example of corruption and misuse of authority.

Last year in April, an official committee submitted a six-page report in 2020, on orders of the Peshawar High Court, claiming that 270 acres of land in Malam Jabba belonged to the tourism department and that its entry into the revenue record was incorrect.

The former head of the Ehtesab Commission, General (r) Hamid Khan, had also raised serious objections in his letter claiming that the bidding process was doubtful as the Samson Company had no experience in the hotel industry and had submitted the amount late.

The contract was given to a ‘desired’ company, the letter reads. Later, the head of the CM inspection team also expressed similar suspicions about the leasing while the officials claim that no feasibility, technical, financial, or pre-qualification criteria were established for the project.

Earlier in 2018, KP Chief Minister Khan claimed that NAB had given him a ‘clean chit’, after which the anti-graft watchdog had reacted promptly and negated the claim.

On the other hand, the National Accountability Bureau approved a new inquiry against the leader of the Pakistan Muslim League-Nawaz (PML-N) and former finance minister Miftah Ismail.