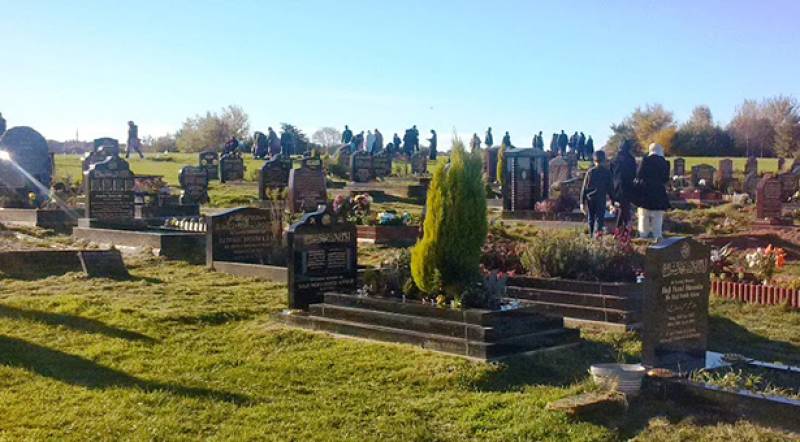 The incident reportedly took place between Saturday night and Sunday early morning. While the graves that have been damaged are not all Muslim graves, the police say the focus of the perpetrators was on the Muslim section of the graveyard.

Following the attack in Tunisia, the police say they have been in contact with the Muslim community in the county and have also increased patrols in the area and around other cemeteries.

The attack on the graveyard has been viewed largely by the community both Muslim and otherwise, as an act aimed at dividing the communities in Nottingham.