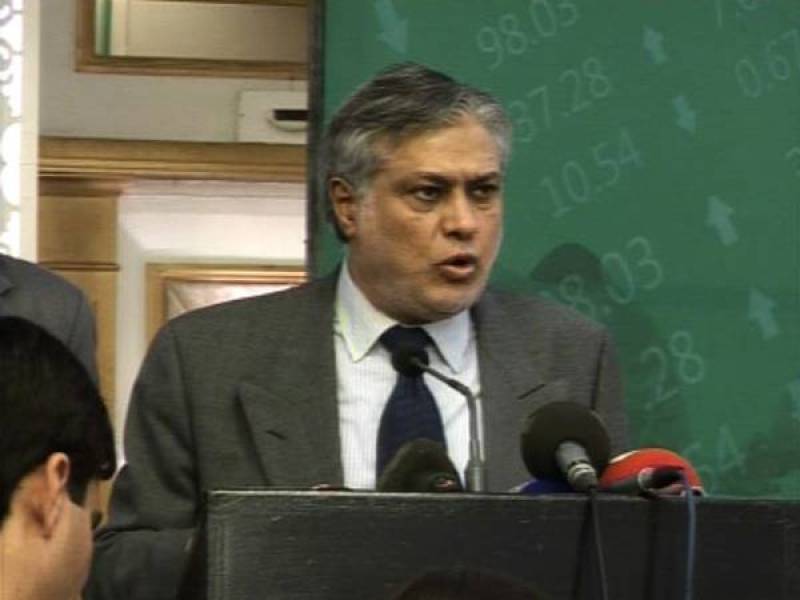 BEIJING (APP) - Signing ceremony of the Article of Association for setting up China-led Asian Infrastructure Investment Bank (AIIB) was held in Beijing on Monday.

Representatives of fifty-seven founding member countries of the bank participated in the ceremony.

The United Kingdom, Germany, Australia and South Korea are among the founding members.

The bank, which will have billions of dollars to lend, is expected to go into operation later this year.

An inter-ministerial meeting will also be held in Beijing today to discuss important financial and administrative matters about the future working of AIIB.

He will meet heads of China's Exim Bank and Development Bank. The Minister will also have interaction with leaders from other countries attending the AIIB signing ceremony.