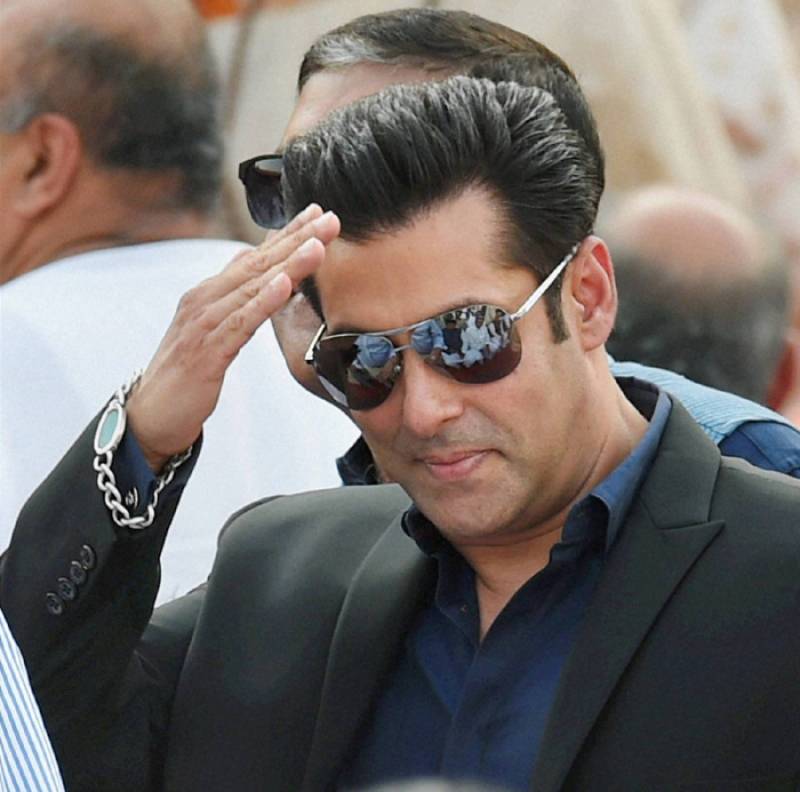 MUMBAI (Web Desk) - Produced by Aditya Chopra under the Yash Raj Films banner, the movie is reportedly based on the life of a wrestler and the "Dabangg" star will be seen in an action avatar as a wrestler. The leading lady of the film is yet to be announced.

Director Ali Abbas Zafar has taken off to Punjab for his film "Sultan", which stars superstar Salman Khan as lead. Zafar, who has also written the film, took to micro-blogging site Twitter to share the news.

While the shooting of the film is scheduled to commence in November, its release date has been announced. It will hit the screens on the auspicious occasion of Eid in 2016, bollywoodhungama cited.

Meanwhile, Salman's fans are waiting with bated breath for "Bajrangi Bhaijaan", in which Salman will take the audience on an emotional journey from India to Pakistan. The film releases on July 15.