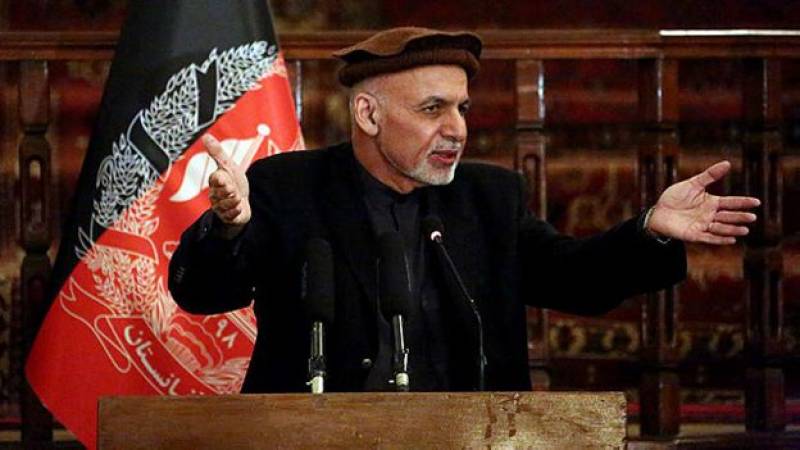 KABUL: Following the allegations pertaining to the institutionalized sexual abuse of children by Afghan police officials and the Taliban, President Ashraf Ghani has ordered an in-depth investigation into the matter.

A statement issued by the President Office read: "The president has ordered a thorough investigation [in Uruzgan] and immediate action based on findings of the investigation, and anyone, regardless of rank within the forces, found guilty will be prosecuted and punished in accordance and in full compliance with Afghan laws and our international obligations."

It further added that there was no place for abusers in the Afghan establishment and that government would do whatever it takes to punish such officials.

Earlier, the issue attracted worldwide horror after an AFP story revealed that Afghanistan's top police officials were involved in pedophilia - locally known as Bacha Bazi. The report also suggested that the Taliban, aware of the sexual preferences of Afghan officials, had used young boys as sex slaves to infiltrate Afghan police lines.

The Taliban, however, have dismissed these claims, adding that it has never used children to target the government officials.