Meera Ji is getting married on August 22! 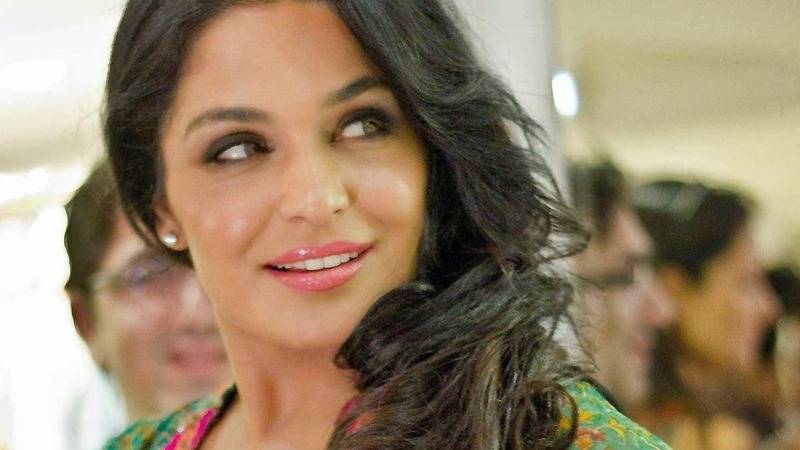 LAHORE: Actress Meera Ji has made announcements of her marriage on August 22 to a family friend.

According to an article published in Jang, the actress revealed that her Mehndi celebrations will take place on the 5th of August while the Valima ceremony will be held in November.

Following her marriage, Meera Ji has made the decision that she will no longer live in Pakistan and move to the U.S. She also added that she will be leaving the showbiz industry.

The actress claims that her husband to be has no affiliations with the showbiz industry and that this was an arranged marriage by the will of her parents who were extremely happy about it.