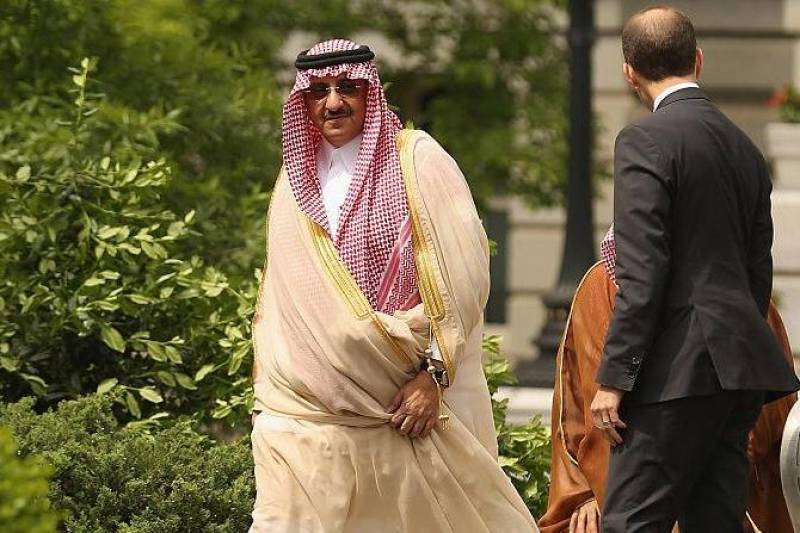 JEDDAH - Officials in Saudi Arabia have denied reports that the former next in line to the throne, Prince Mohammed bin Nayef, has been put under the watch of guards loyal to his successor and barred from leaving the country.

The New York Times reported on Wednesday that Prince bin Nayef had been effectively put under house arrest at his palace in Jeddah and his security detail replaced with men loyal to Prince bin Salman, a move designed to head off any opposition to last week’s royal decree.

Citing four current and former US officials working in Riyadh and Saudi sources close to the House of al-Saud, the NYT said it was unclear how long the restrictions on Prince bin Nayef’s freedom of movement were expected to last.

Speaking on Thursday, when questioned on the report a Saudi official said,“It's not true, 100 percent,” without giving any further details.