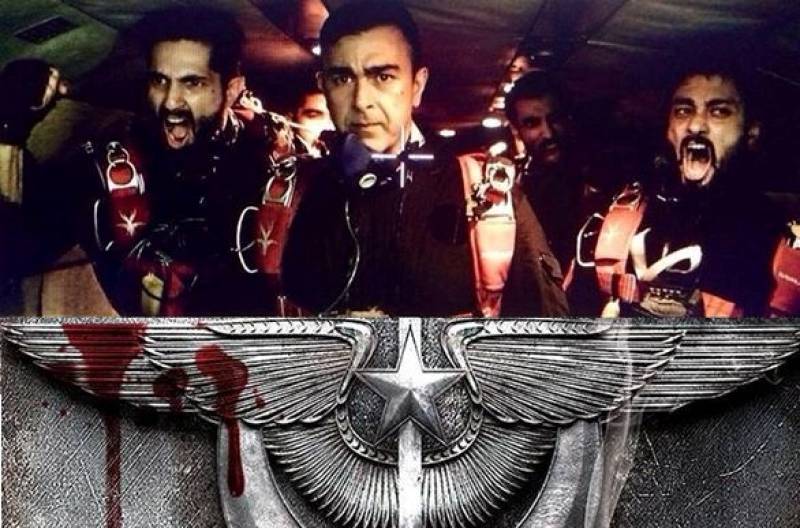 There was a time when the Pakistani cinema was a joke to people. However, after a lot of hard work and determination at setting our industry standards right, our filmmakers have finally seemed to reap their efforts in the path of reviving the essence of good quality films. Last year, in 2016, we got some amazing films like Janaan, Actor in Law and Maalik etc now included in the list of highest-grossing Pakistani films, both in terms of longest running times and box office collections.

2017 is all set to be a year of some amazing films too including a number of upcoming releases lined up for fans, and amongst them, Yalghaar just hit the cinema screens this Eid! Said to be the most expensive movie that Pakistan has ever produced, the film is getting an overwhelming response nationally as well as internationally.

Yalghaar is the first Pakistani film releasing in 60 different countries and shown on over 800 screens worldwide. According to box office details, the movie has managed to cross the 1.75 crore mark just on the first day of Eid. 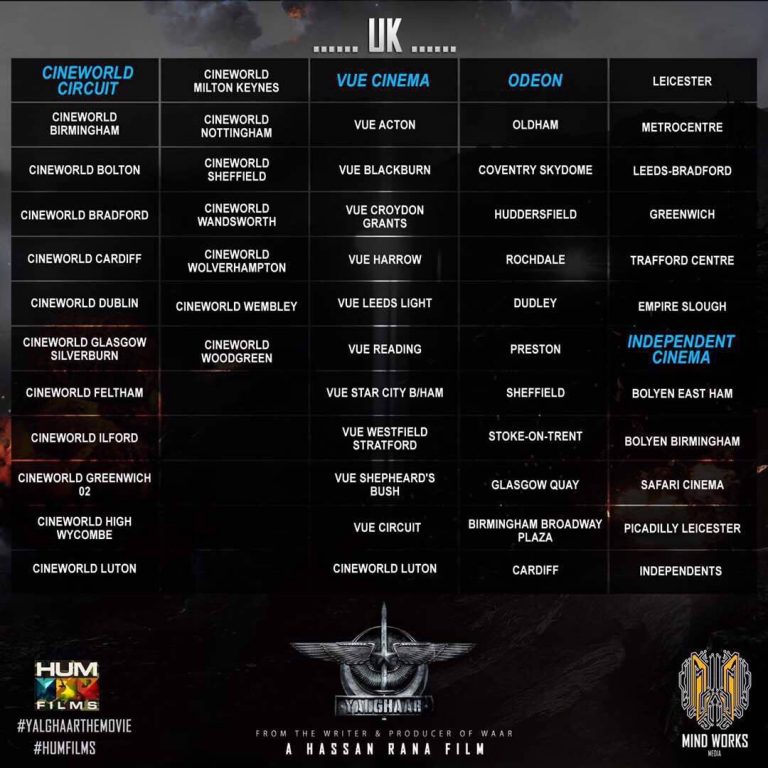 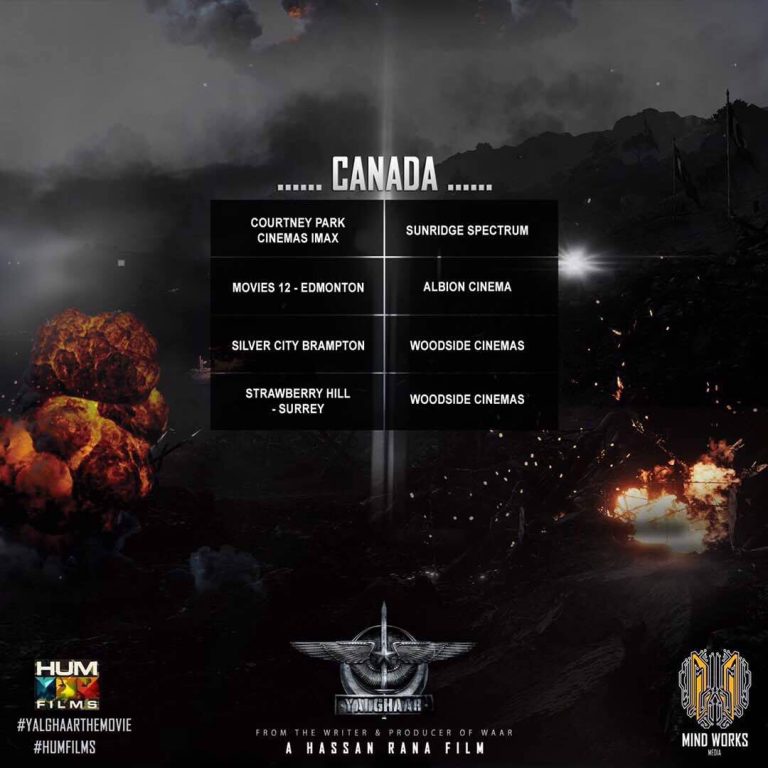 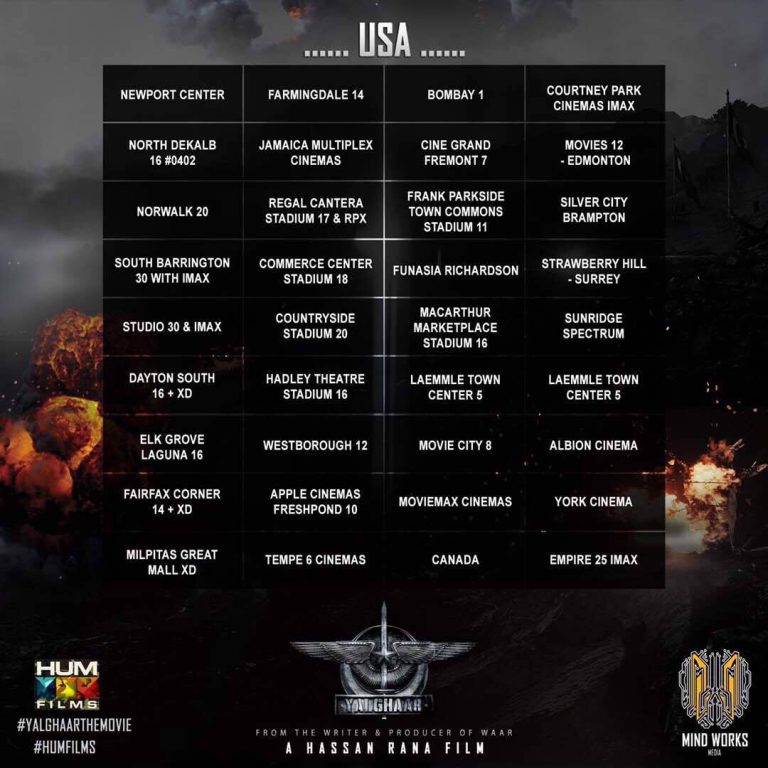 Best of luck to the cast and crew of Yalghaar for spreading a positive image of our country afar and across!