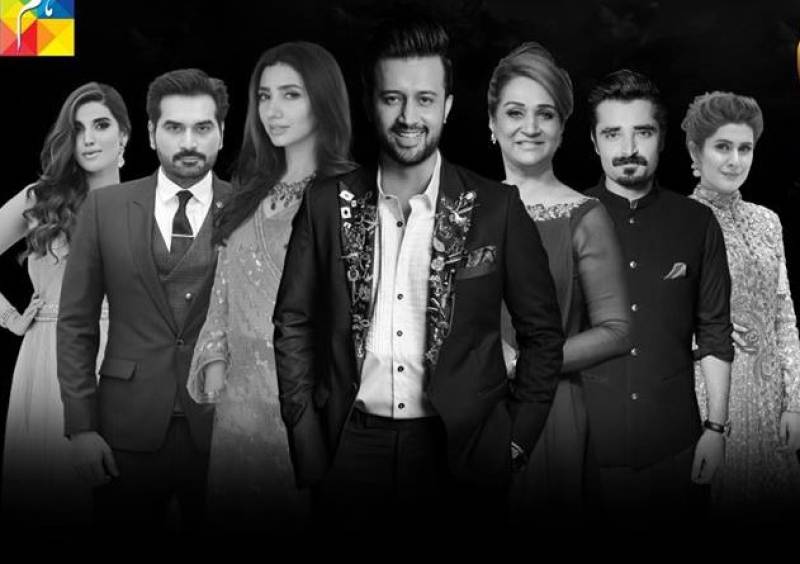 KARACHI- This year's Hum Awards are going to place in Toronto, Canada. The date for this mega event is 28 July 2018. Hum awards are one of the mega events of Pakistan Showbiz industry. The management has revealed viewer’s choice categories for the audience.

Fan favourite dramas like Yakeen Ka Safar, Sammi, Daldal, Alif Allah Aur Insaan and O Rungreza feature in all the categories, making the competition as tough as it can get!

Below is the list for the nominations for the viewer’s choice categories of the Hum Awards: 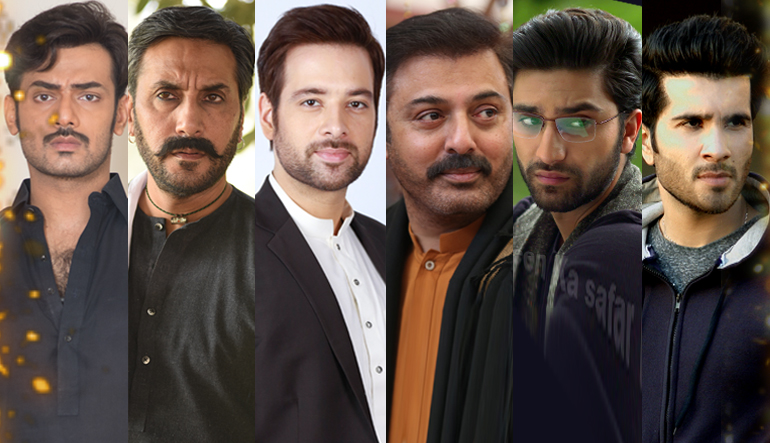 You can visit Hum Tv official website or Hum Tv facebook fan page to get instructions on how to cast your vote for favourite drama, actor and soundtrack!