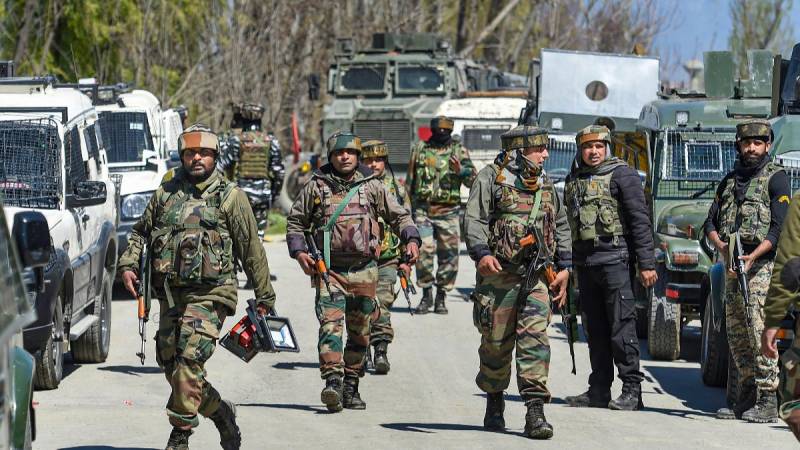 SRINAGAR – Indian troops have martyred another Kashmiri youth in their continued acts of state terrorism in the Srinagar city of Illegally Occupied Jammu and Kashmir, Radio Pakistan reported Tuesday.

The youth was killed during a cordon and search operation in the Parimpora area of the city. Earlier, another youth was martyred by Indian troops in the same area yesterday.

More than 55 Kashmiris have been killed in this year alone by the Indian armed forces. Arbitrary detention of Kashmiri youth also continues unabated.

Meanwhile, United Nations Secretary-General Antonio Guterres called upon the BJP-led Indian government to take preventive measures to protect children, by ending the use of pellets against them in Indian Occupied Kashmir.

Guterres, while expressing concerns over ‘grave violations’ in Indian Occupied Kashmir, urged to stop all forms of ill-treatment in detention.

The statement was made by the UN chief in the annual report on Children and Armed Conflict, which was launched last week. It stated that ‘I remain concerned by grave violations against children in Jammu and Kashmir and call upon the government to take preventive measures to protect children, including by ending the use of pellets against children, ensuring that children are not associated in any way to security forces, and endorsing the Safe Schools Declaration and the Vancouver Principles.’

India has deployed at least 50,000 additional troops equipped with heavy artillery and fighter jet squadrons on its ...