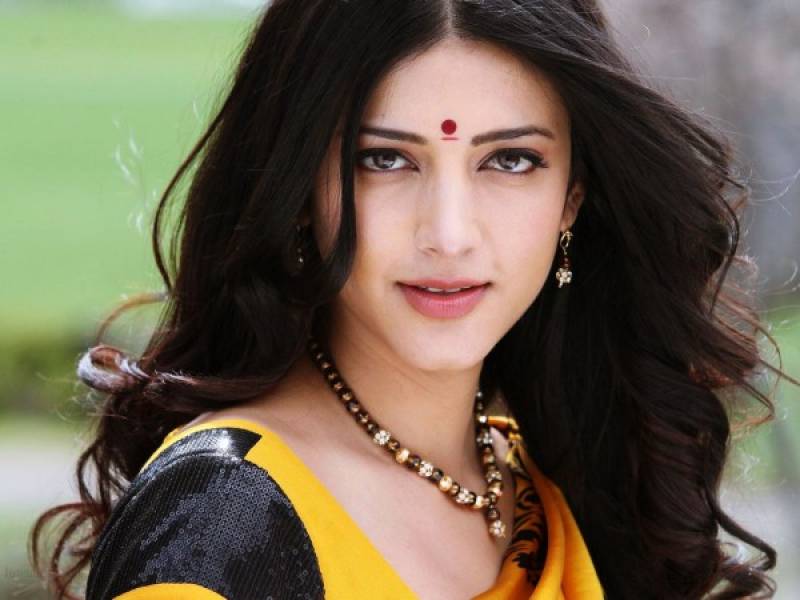 HYDERABAD (Web Desk) – A case of cheating has been registered against Indian actress Shruti Haasan for allegedly reneging on the contractual obligations and pulling out of an upcoming bilingual film.

The case seeking criminal investigations against the actress was filed by the Picture House Media Ltd which alleged in its petition that the actress missed her shooting schedules for the untitled multi-starrer being directed by Vamsi Paidipalli.

Shruti, daughter of actor couple Kamal Haasan and Sarika, has acted in a number of Tamil and Telugu-language films.