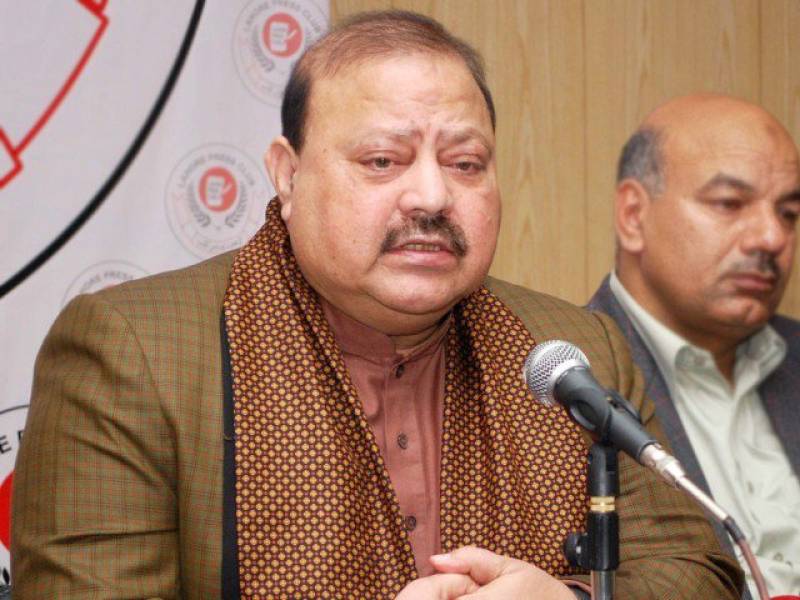 A total of 10 candidates belonging to various political parties and two independent candidates were in run for the seat.

Local administration took all measures to maintain complete peace and order during the polling.

Rangers were called in to assist the local civil administration to maintain peaceful environment on the day of polling.

AJK Election Commission had warned that if any of the candidate or their supporter was found involved in creating disturbance, the concerned candidate would be disqualified.

The seat had become vacant after the former AJK Prime Minister and sitting Member of the AJK Legislative Assembly Barrister Sultan Mahmood Chaudhry had resigned from the Assembly seat, leaving the ruling PPP fold to join Pakistan Tehreek-e-Insaf (PTI).