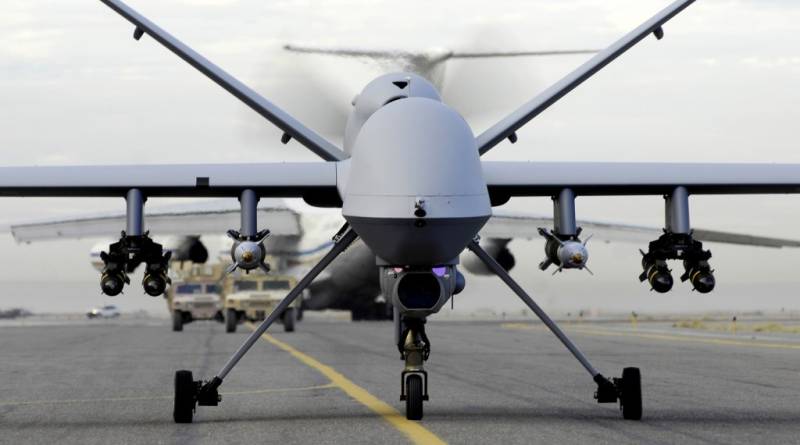 NEW YORK (Web Desk) - A majority of Americans still support strikes by unmanned drones on enemy targets around the world, despite criticism that the attacks have taken the lives of innocent people, according to a Pew Research Center report released Thursday.

Nearly 60 per cent of Americans approve of drone strikes that target extremists in Pakistan, Somalia and Yemen, while about a third (35 per cent) disapproves such attacks.

The report also found weakening confidence in the American military’s ability to achieve its goals in Afghanistan.

Numbers for how many civilians die in drone strikes are hard to come by, because the US government doesn’t keep track. But the Bureau of Investigative Journalism (BIJ) calculates that since 2004, close to 1,000 civilians have died in drone strikes in Pakistan, more than 100 in Yemen and 50 in Somalia, where armed rebel groups have staged attacks against government and civilian targets. 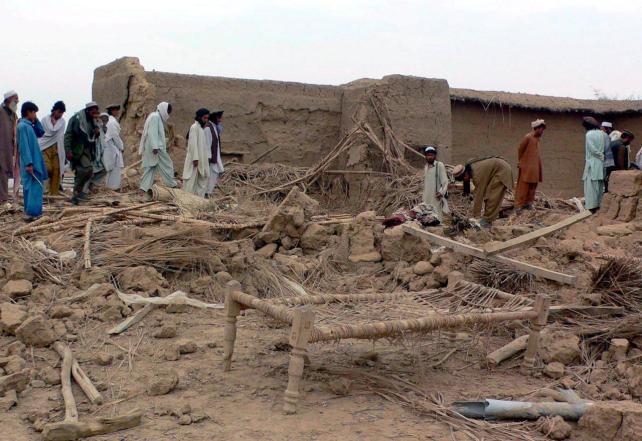 At least 250 of the civilian deaths in all three countries are children, according to BIJ.

While men approve of drone attacks by more than two-to-one (67 per cent to 28 per cent), the balance of opinion is much narrower among women.

Half (50 per cent) of the women approve of the use of drones, while 42 per cent disapprove them, it said.

Drones became a major part of President Barack Obama’s continuation of his predecessor’s campaign against armed groups in the three countries.

Less than a third, 29 per cent, said they were very concerned about whether the strikes were legal.

Obama's admission that the strike inadvertently killed the hostages raised fresh questions in America about the limits and risks of the classified, targeted killing program.

Since taking office in 2009, Obama has relied heavily on drone raids to hunt down Al Qaeda leaders and other Islamist extremists from Pakistan's tribal areas to Somalia and Yemen.

Human rights groups and some lawmakers question the legality and the morality of the drone war, citing estimates that hundreds of civilians may have been killed by the strikes.

The survey was conducted between May 12-18 based on telephone interviews with around 2,000 adults living in all 50 US states and the capital Washington.

Compared to the 74 per cent Republicans who favour the drone strikes, only 56 per cent independents and 52 per cent Democrats support them, the survey said.