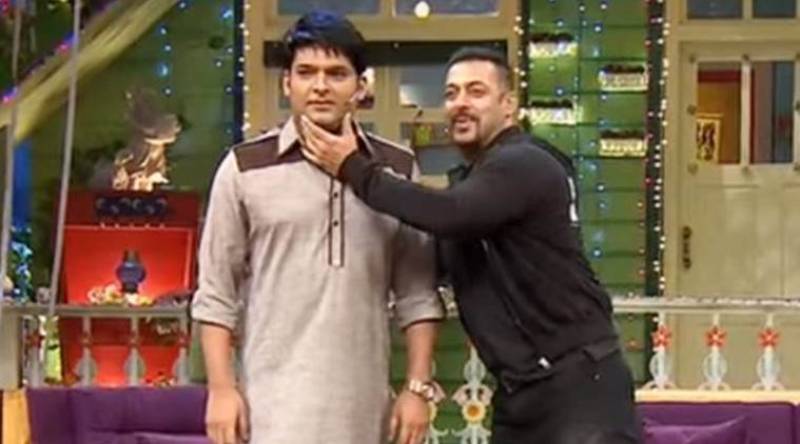 Salman Khan's show, 'Dus Ka Dum',  which was reportedly supposed to replace the Kapil Sharma show, has been postponed due to Salman Khan's busy schedule.

The Kapil Sharma Show got into trouble two months ago after the leading comedian's fight with Sunil Grover on a Melbourne-Mumbai flight. This made the rest of the cast - Ali Asgar (Nani), Chandan Prabhakar (Chandu) and Sugandha Mishra (Vidyavati) - quit the show in solidarity. A dip in the TRPs was, hence, quite natural.

According to reports, the channel had given a month's notice to the 'The Kapil Sharma Show' team to get their act together as well. It was supposed to be replaced by Salman Khan's 'Dus Ka Dum' which has now luckily been postponed.