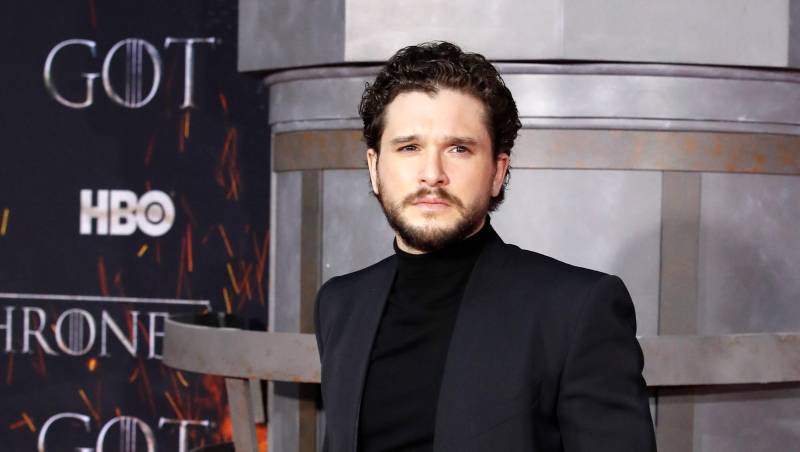 Before the finale of Game of Thrones aired on HBO, star Kit Harington checked into a wellness retreat to work on personal issues.

A representative for Harington said Tuesday, "Kit has decided to utilise this break in his schedule as an opportunity to spend some time at a wellness retreat to work on some personal issues.” No additional details were released. 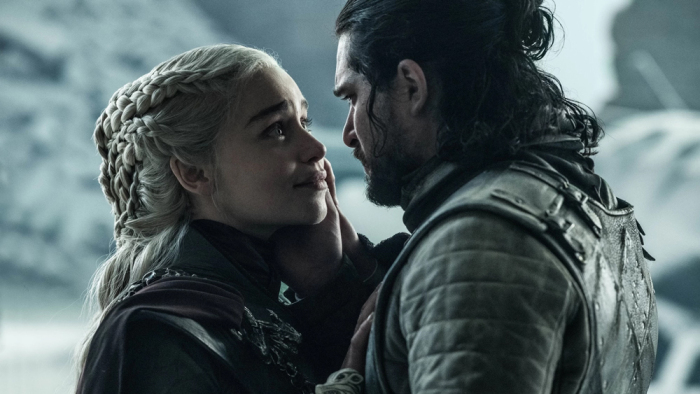 Harington has reportedly been at the Connecticut retreat for about a month, arriving ahead of the HBO show's series finale. Harington, who has not been spotted out and about since mid-April, was last photographed in public at the  GoT season eight premiere in Belfast, Northern Ireland.

A recent “Game of Thrones” documentary, “Last Watch,” hinted at some of the stress Harington was facing as the fantasy epic came to an end, with one part showing the actor breaking down in tears when finding out his character would kill his on-screen lover Daenerys (Emilia Clarke) in the final episode. When asked about that moment on “The Tonight Show Starring Jimmy Fallon,” he said, “I was very shocked and surprised at certain events and then I blubbed my eyes out. I cried.”

In a recent interview with Esquire the actor admitted to having a break down after shooting his final scenes in 'Game of Thrones'.