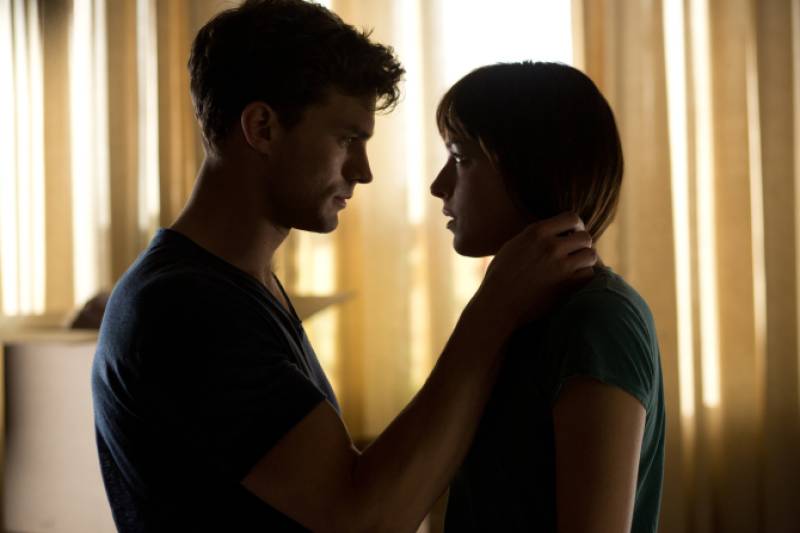 LAHORE - Emilia Clarke has revealed that she is "sick and tired" of being asked about her  Game of Thrones naked scenes – and this was the reason she turned down the lead role in  Fifty Shades of Grey, for fear of being "pigeonholed for life."

Emilia has revealed she was offered the starring role in the hit 2015 film Fifty Shades of Grey but turned it down due to the required nudity. 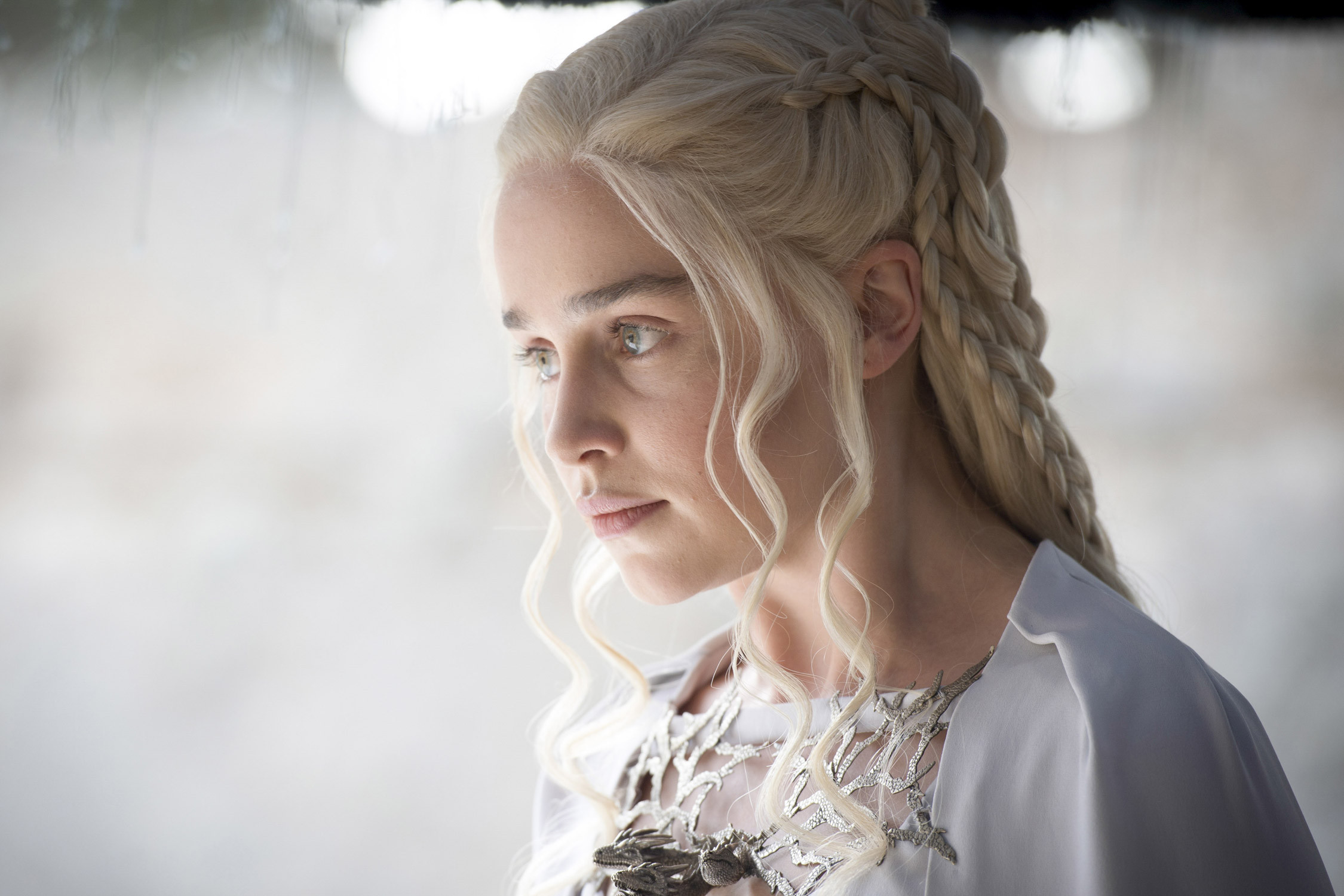 The 32-year-old actress shed her clothes for her role as Daenerys Targaryen in the hit HBO fantasy drama series back in the earlier seasons of the show, and has said she's unlikely to ever accept a role with nude scenes again because it is "the only question" she ever gets asked now.

Speaking about her decision to turn down a role in the 'Fifty Shades of Grey' franchise, she said: "Well, Sam [Taylor-Johnson, the director] is a magician. I love her, and I thought her vision was beautiful.

"But the last time that I was naked on camera on ['Game of Thrones'] was a long time ago, and yet it is the only question that I ever get asked because I am a woman. And it's annoying as hell and I'm sick and tired of it because I did it for the character - I didn't do it so some guy could check out my tits, for God's sake."