Four of a family killed in Khairpur road mishap 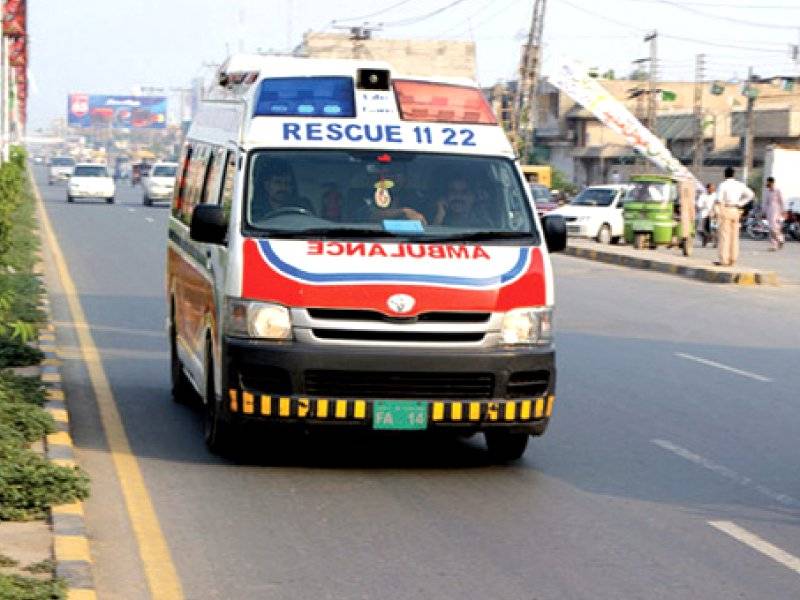 KHAIRPUR - At least four persons of the same family were killed in a road mishap near Khairpur in the wee hours of Friday.

According to media reports, the ill-fated car was going to Lahore from Karachi when the accident occurred at the National Highway in Babarlo area of Khairpur after the car turned turtle due to over-speeding.

Four persons died on the spot while a woman got injured.

The rescue teams and police have shifted the injured woman and dead bodied to a nearby hospital.