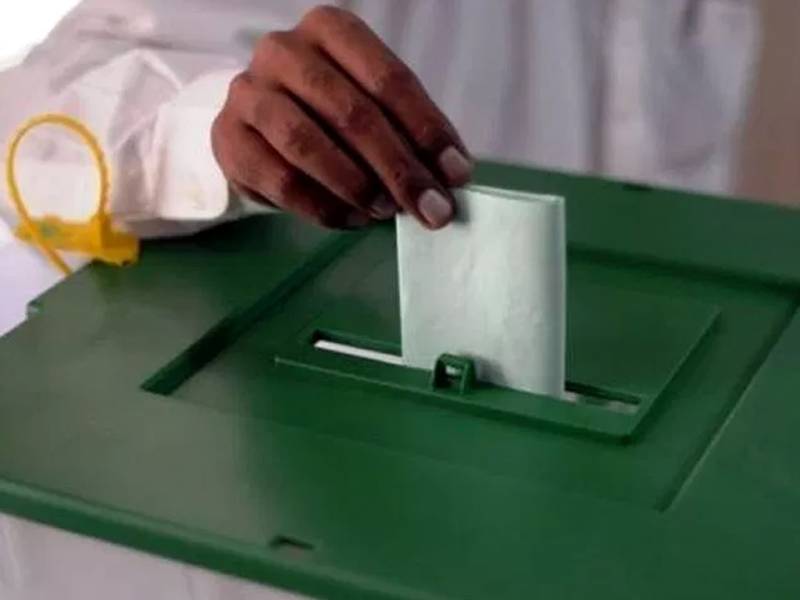 According to details, the polling time ended at 5:00pm and voting was held in 32 of 34 districts under tight security.

At least one person was killed and 13 others were injured in violence during polls in different districts.

Additional Deputy Commissioner Yasir Dashti said a man was killed in an armed clash in Ward 7 of Union Council 1 in Chaghi District.

Eight people were injured in clashes in Dera Murad Jamali District, according to Superintendent of Police Hassan Lehri.

In Sibi, Deputy Commissioner Mansoor Kakar said five people were wounded when rival political groups attacked each other with batons and rocks in Chachar village.

Frontier Corps and Pakistan Army troops were deployed outside polling stations in seven districts of Makran, Kalat and Quetta divisions to avoid any untoward situation.

In the rest of the districts, troops were on stand-by during the polling process.

The election body said the polling was now being held in 4,456 urban and rural wards where 16,195 male and female candidates have submitted their nomination papers for elections.

However, 108 urban and rural wards in Gwardar, Pasni and other districts will not be part of the today’s election as no candidate filed nominations papers in these constituencies.

A total of 5,624 polling stations were set up in the districts, ECP said adding that 2,034 stations were declared very sensitive and 1,974 sensitive. As many as 3,552,398 registered voters would use their right to vote in today’s pollce.

A heavy contingent of security forces, including the Pakistan Army, Frontier Corps (FC), police, Levies, Anti-Terrorist Force and Rapid Response Force, have been deployed in all 32 districts to ensure security in the province.