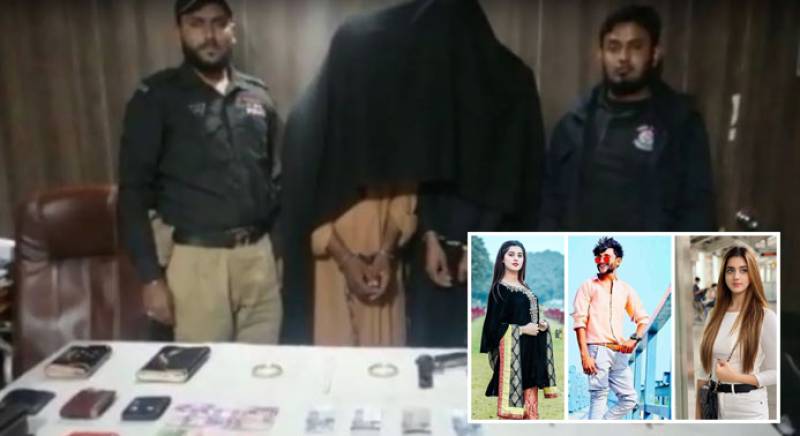 KARACHI – Two robbers in the country’s largest metropolis confessed to a range of criminal activities including targeting scores of TikTokers.

Reports in local media said the robbers revealed that it is easy to ‘prey’ TikTokers, delivery boys, and online cab services men as they hardly resist during mugging attempts.

The detained criminals also mentioned that video content creators in the seaside metropolis used to carry expensive gadgets. “We target them in parks and they resist little,” police officials revealed quoting thugs.

The muggers added that they get a handsome amount for the looted mobile phones in the market. In the confessional video statement, the apprehended criminals said that the delivery riders on bikes were also another easy target.

Reports further added that the duo mentioned a person named ‘Aziz’ who bought stolen mobile phones, gold, and motorcycles in Banaras areas in the provincial capital.

KARACHI – Muskaan, Amir, Rehan, and Saddam, popular for their videos on Tiktok, were gunned down near ...