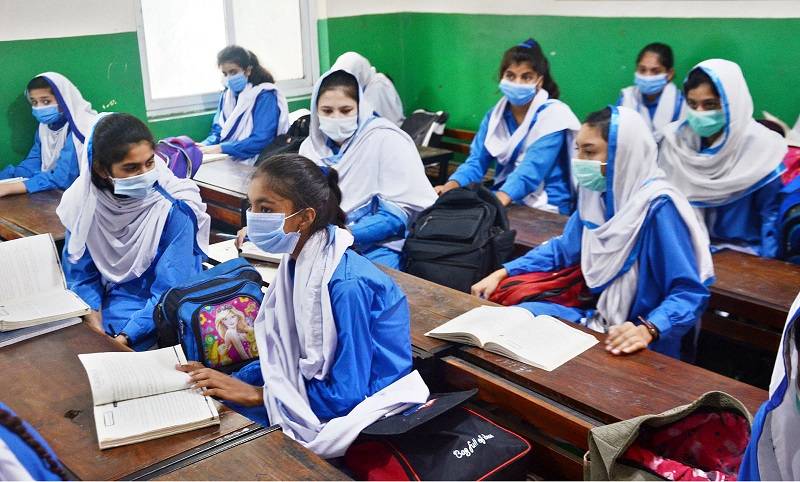 ISLAMABAD – The Federal Government Education Joint Action Committee has announced to boycott classes of all schools in the capital in protest against the government’s plans of placing school education under the administrative control of city’s mayor, who is yet to be elected.

The committee would start boycotting classes against the decision from tomorrow (Tuesday), saying placing education under the local government was an anti-education move.

The government has introduced changes through an ordinance. The protesting employees feared that the ordinance would deprive them of civil government’s status, and education institutions could be privatized.

They announced to suspend the teaching activities from Tuesday until their demands are met by the government.

Meanwhile, Education Minister Shafqat Mahmood has supported the ordinance under which the mayor will be the reporting officer of the FDE head.

ISLAMABAD – Federal Education Minister Shafqat Mahmood on Saturday responded to the reports about the closures of ...