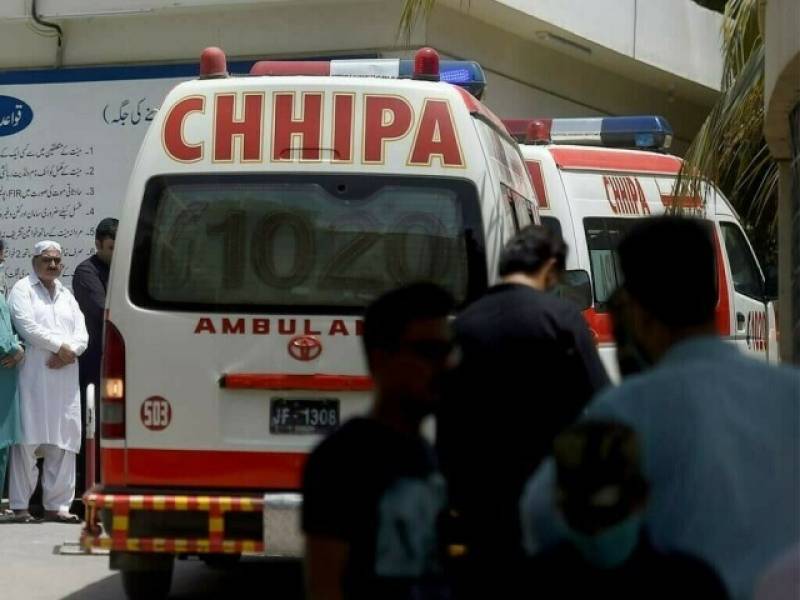 KARACHI – A man allegedly killed his wife and three daughters in Shamsi Twon area of the port city on Tuesday.

The suspect, identified as Fawad, also attempted to commit suicide but he has been shifted to hospital in critical condition.

Police told media that they recovered bodies of one woman, 38, and three girls, 16, 12, and 10 from the house, adding that a sharp-edged tool was used for the murder.

Police said that the house was locked from the inside after the incident, which indicates that Fawad had murdered his wife and three daughters.

SSP Korangi said a knife had also been recovered from the crime scene, adding that statements of neighbours and relatives are being recorded to trace the reason behind the brutal act.

The police said they had yet to record Fawad’s statement as he is in critical condition.

Fawad’s mother told media that his son worked as a sales manager at a company, adding that he had not received salary for last four months.

Pakistani man kills wife, daughter and mother-in-law over divorce dispute in US