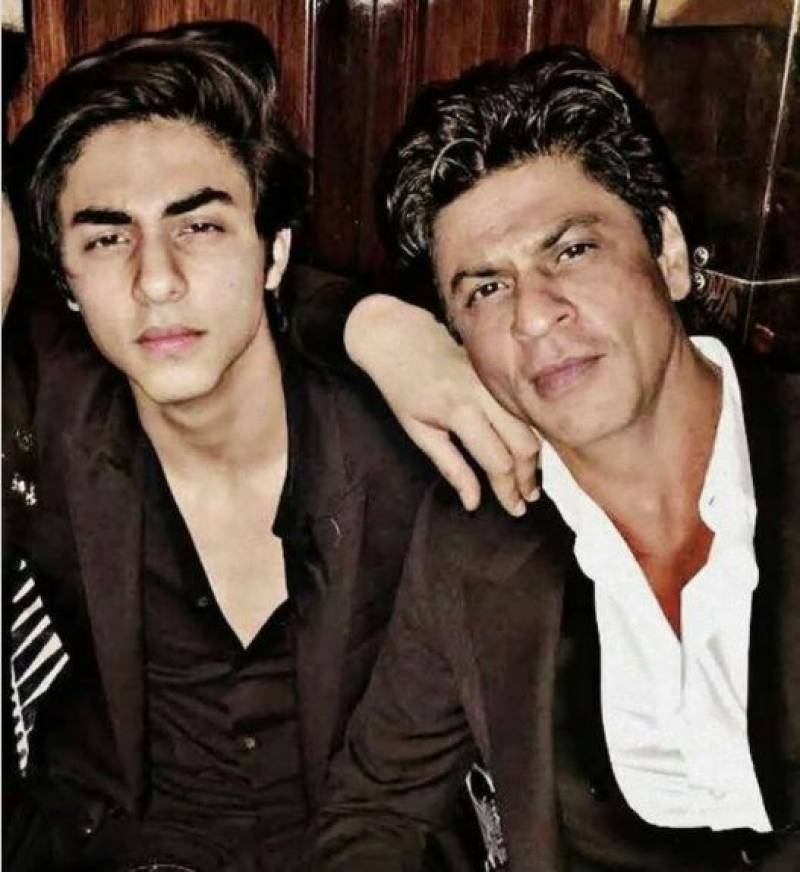 Shortly after the news of his bail, SRK's photo with his lawyers and the legal team started doing rounds online. The emotional superstar smilingly posed with lawyer Satish Manashinde and team in the aforementioned clicks.

Moreover, #WelcomeHomeAryanKhan has also been amongst the top Twitter trend after Aryan's bail announcement as the fans rejoice. 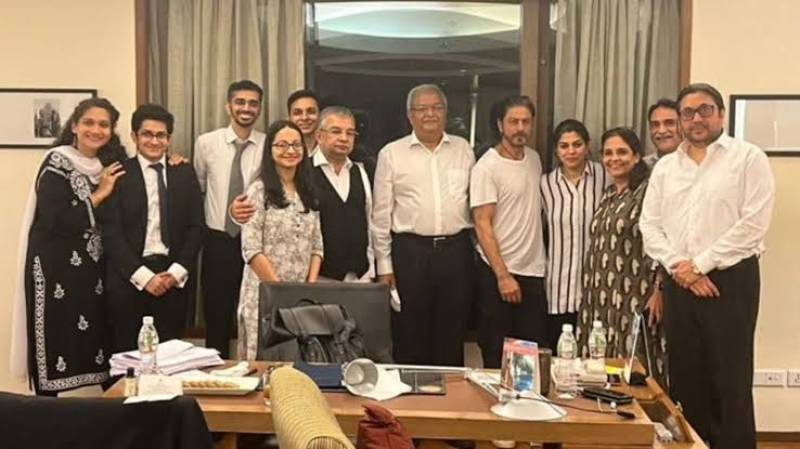 Earlier, The 23-year-old starkid was detained in early October alongside 19 others after the Narcotics Control Bureau raided a ship set to sail from Mumbai to Goa. He was given bail Thursday along with two others by the High Court of Bombay on their fourth attempt. 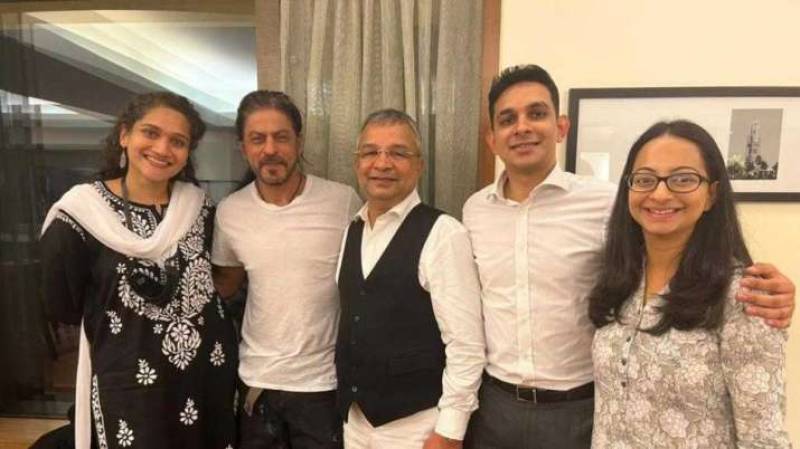 Aryan would likely be released on Friday or Saturday, his lawyer and India´s former attorney-general Mukul Rohatgi told reporters.

Khan’s massive fan following has been super supportive with multiple Twitter trends. Social media has been flooded with messages of support for the family, with many calling the arrest a witch-hunt.