Meesha Shafi and eight others booked for defaming Ali Zafar 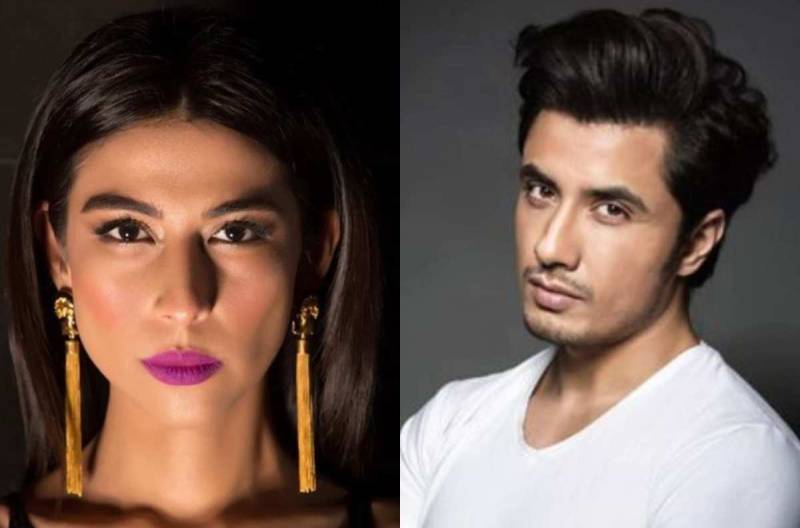 The FIA special court instructed to file the case for a non-cognisable offence. All people nominated have been booked under section 20 (1) of Prevention of Electronic Crimes Act 2016 and R/W 109-PPC.

The FIR states that despite being summoned by the FIA cyber crime wing multiple times, none of the accused people came before the court to defend themselves. None of them joined the inquiry and gave statements that were considered "unsatisfactory" by the court.

The FIR further includes that Meesha Shafi was unsuccessful in defending her allegations and failed to bring out any witness against Ali Zafar.

In November 2018, Ali Zafar had lodged a complaint with FIA cyber crime wing, claiming that multiple social media accounts were posting threats and defamatory content against him. The singer also disclosed details of some Twitter and Facebook accounts to support his allegations.

It is pertinent to mention that in April 2018, singer Meesha Shafi, in a post shared on micro-blogging site Twitter, claimed that she had been subjected to sexual harassment “of a physical nature” by Ali Zafar on multiple occasions.