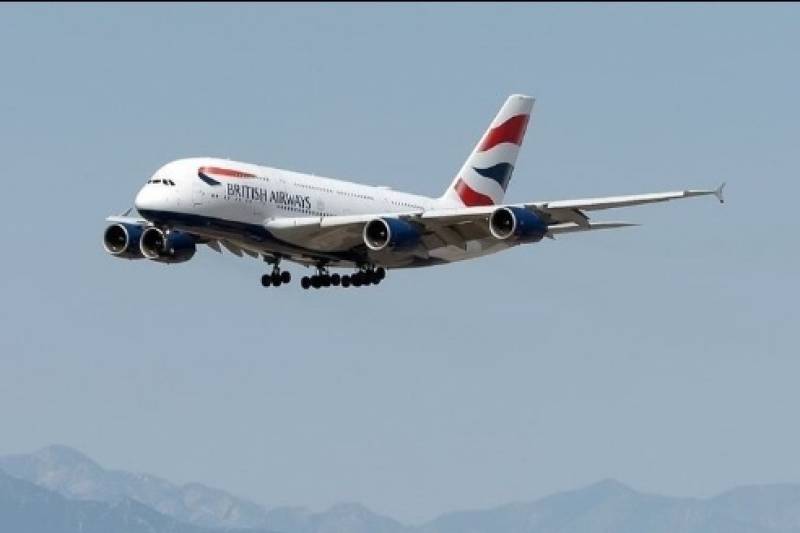 ISLAMABAD – A passenger aircraft of British Airways (BA) made an emergency landing at Islamabad airport after it developed technical fault on Thursday.

All passengers and crew members remained safe as the Boeing 787 landed at the Islamabad International Airport.

The plane took off from the capital city at 11:34am and it was flying over the Dir valley when the pilot contacted the control room and reported about the glitch.

Following the emergency protocol, the flight was diverted back to Islamabad and it reached the airport within an hour.

On way back to Islamabad, the pilot dumped the fuel in order to make the landing more safe and the plane touched down the airport at 1:04pm.

KARACHI – Another Indian plane made an emergency landing at Karachi Jinnah’s International Airport on ...