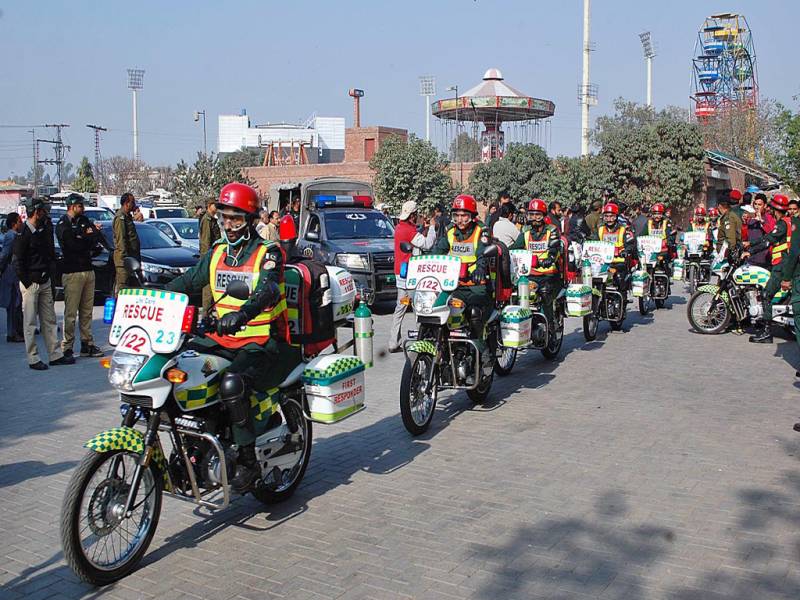 LAHORE – Punjab Chief Minister Chaudhry Parvez Elahi on Thursday inaugurated the Rescue 1122 motorbike service for all districts of the province.

There will be a motorcycle ambulance along with the ambulance van. Motorcycle emergency service will also be started in five new districts and tehsils, according to DGPR handout.

After Pakistan armed forces, only Rescue 1122 was seen in floods and Rescue 1122 did immense work in flood-affected areas, he further said.

Sindh has been deprived of proper health care facilities and emergency care systems for years and has desperately ...