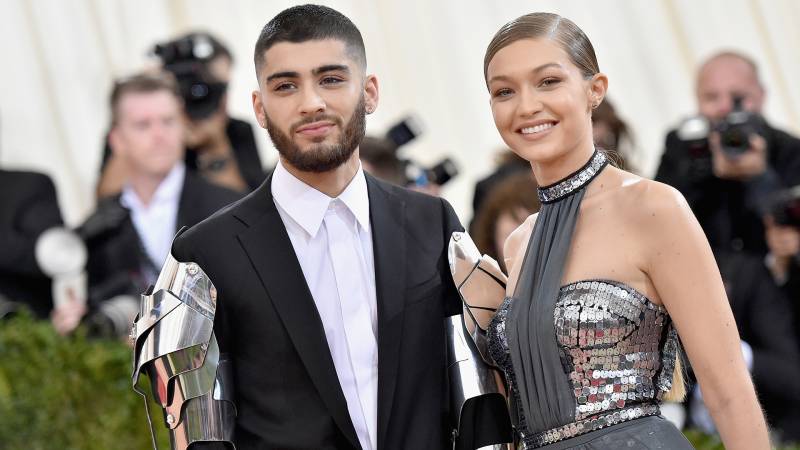 NEW YORK - Gigi Hadid and Zayn Malik are expecting a baby girl, multiple sources told  ET and TMZ. The former One Direction star and his supermodel girlfriend are pregnant with a daughter, said inside sources.

"At the end of the day it didn't matter to the couple what the sex was, but now they can prepare for the new addition before she arrives," ET quoted a source as saying. Meanwhile, Zayn and Gigi are yet to announce the news of their pregnancy publicly.

The massive news about the couple’s reported pregnancy made its way to the international media a day ago. Over the weekend, Gigi and Zayn celebrated the supermodel's 25th birthday, along with Gigi's mom, Yolanda Hadid, and sister, Bella Hadid.

Bro WE’RE SO DUMB. The blue and pink strings- . It was a gender reveal party as well?? Also I think that it’s a boy since Gigi is holding the balloon with blue strings. pic.twitter.com/gN5GiOLRiQ

According to some, Gigi doubled her birthday celebrations like a birthday reveal, as eagle-eyed fans noticed her massive “25” balloons having a blue and a pink string on each number.