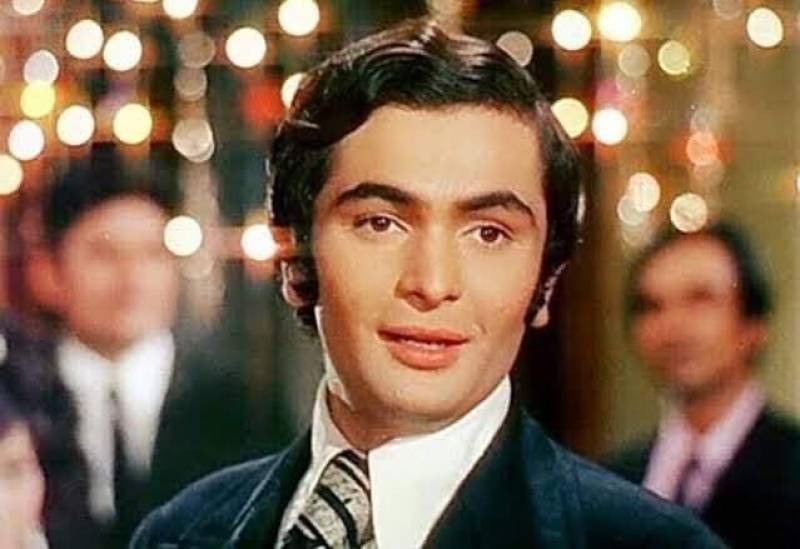 MUMBAI - Bollywood legendary star Rishi Kapoor has passed away at the age of 67 on Thursday morning.  The actor was hospitalised on Wednesday morning after he complained of breathing problems. According to reports, Rishi had been admitted to Sir HN Reliance Foundation Hospital in Mumbai. His wife, actor Neetu Kapoor was with him in his final hours.

Soon after the news of his death broke, many Bollywood stars took to social media to pay tribute.

Below are some of the posts:

Absolutely heartbroken. This is an irreparable loss. To the film industry. To the audiences. And to all who were blessed enough to know him personally. Love you Rishi uncle. #RIP

#RishiKapoor My Chintu darling has gone.. My dearest friend..my costar..my playmate. The one who used to make me laugh till I cried!
Now there are only tears..
No last goodbye. No funeral. No consoling embraces. Silence. Emptiness. Grief.

It seems like we’re in the midst of a nightmare...just heard the depressing news of #RishiKapoor ji passing away, it’s heartbreaking. He was a legend, a great co-star and a good friend of the family. My thoughts and prayers with his family 🙏🏻

I've had the honour of working with Rishi ji. A larger than life person, so outspoken yet so warm. We have lost a brilliant actor today. Still can't believe it.. absolutely heartbroken. My prayers are with the family during this tough time.

Waking up to a news like this is gut-wrenching! 😢A legendary actor, loved by millions of people around the world has just left us. Your style, brilliance, your smile, and joie de vivre... will be dearly missed, Rishi ji❤️ Your legacy will live on for generations to come. My heart goes out to @neetu54 ji & the entire family in this tough time!🙏🏻 #RishiKapoor #RIPRishiKapoor

Unbelievable that such a warm human being-Rishi Kapoor is no more!Recall all my movies with him Ek Chadar Maili si, Naseeb etc &under my direction,Tell me oh Khuda. Such a lively interaction with him always!My heart goes out to dear Neetu, Ranbir & all his family. God be with thm

My heart is so heavy. This is the end of an era. #Rishisir your candid heart and immeasurable talent will never be encountered again. Such a privilege to have known you even a little bit. My condolences to Neetu maam, Ridhima, Ranbir and the rest of the family. Rest in peace Sir. pic.twitter.com/TR6GVSN4m7

Am devastated, heartbroken... King of charm, King of Romance, the legendary actor Rishi ji just said ‘pack-up’. Not fair Sir, you said we will do a film together.... just not fair. pic.twitter.com/EJjJnuSThW

This cannot be true! Rishi sir was my favourite man,and favourite co-star ever! I still remember being nervous around him in Shuddh Desi Romance. He would put me at ease and treat me just like a friend! Will never forget every advice,every joke he told.❤️ #RIP #RishiKapoor pic.twitter.com/dfIi935I0v

You will always be in our hearts sir. Your charm your warmth and your unforgettable performances will give light to us all in the darkest moments. Deepest condolences to Neetuji , Ranbir and the entire family. pic.twitter.com/QsLYZ9ee0B

Have something to add to the story? Share it in the comments below.