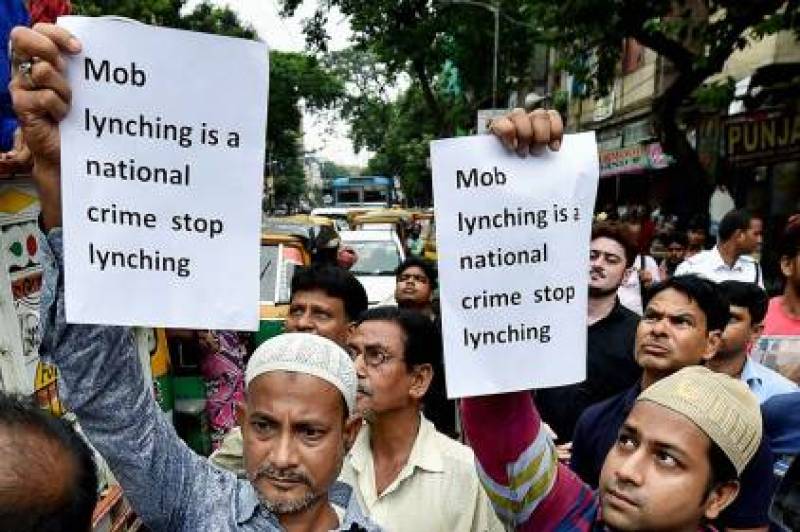 UNITED NATIONS - In a move to highlight the rising cases of anti-Muslim violence and Islamophobia in India, Pakistan has reached out to the Islamic bloc in New York urging them to play a role.

Pakistan has also urged the UN-based ambassadors of member states of the Organization of Islamic Cooperation (OIC) to convene an urgent virtual meeting to consider a response to the increasing hate crimes against Muslims in India, as well as the continued oppression in Indian occupied Jammu and Kashmir.

In a letter sent to the envoys on Wednesday, Ambassador Munir Akram said that the plight of India’s hapless Muslims and the Kashmiris in occupied Kashmir “should be a matter of grave concern for the OIC and all Muslim States.”

“As history attests, such State-sponsored vilification and hatred of minorities or ethnic or religious groups is often the precursor of ethnic cleansing, genocide and crimes against humanity,” the letter said.

Along with his letter, Ambassador Akram enclosed a note detailing “the pernicious and deliberate plan and ruthless actions” of Prime Minister Narendra Modi’s government to “transform India’s Muslims into a subject minority under constant threat of officially sanctioned hate, discrimination and violence.”

The detailed note outlines the genesis of Hindutva project of BJP-RSS government and makes the case for the UN and its member states to assume their responsibility of denouncing the Indian government’s bigotry and urge them to condemn its Islamophobic policies.

It also warns that the events taking place in India now are clear warning signals of a looming human catastrophe in the so-called “largest democracy”, with enormous political, security and strategic ramifications for the region and the world.

The Pakistani ambassador acted following Foreign Minister Shah Mahmood Qureshi’s letter to foreign ministers of the OIC member states seeking support for collective action to press India to reverse its policies of hate against India’s Muslims and to guarantee their fundamental rights. FM Qureshi, he pointed out, had also repeatedly urged OIC action to press India to rescind the oppressive measures imposed in Indian occupied Jammu and Kashmir since 5 August 2019.

Nine months on, the disputed Kashmir region remains under a harsh lockdown.