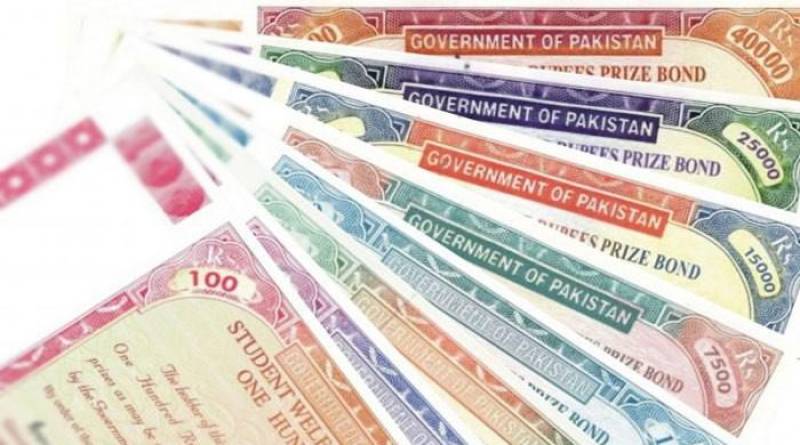 ISLAMABAD – The federal government has announced discontinuing the use of Rs15,000 and Rs7,500 prize bonds.

The notification said that people who do not wish to cash the bonds can pay an additional amount and convert them into Rs25,000 and Rs40,000 bonds. It also stated that the users can convert those bonds into special savings and defence saving certificates.

The government said that the prize bonds can be encashed by people via their bank accounts.

The decision was taken to address the Financial Action Task Force’s concerns over money laundering and terror financing.

KARACHI – The State Bank of Pakistan Thursday issued a notification to change banking hours in wake of the recent ...