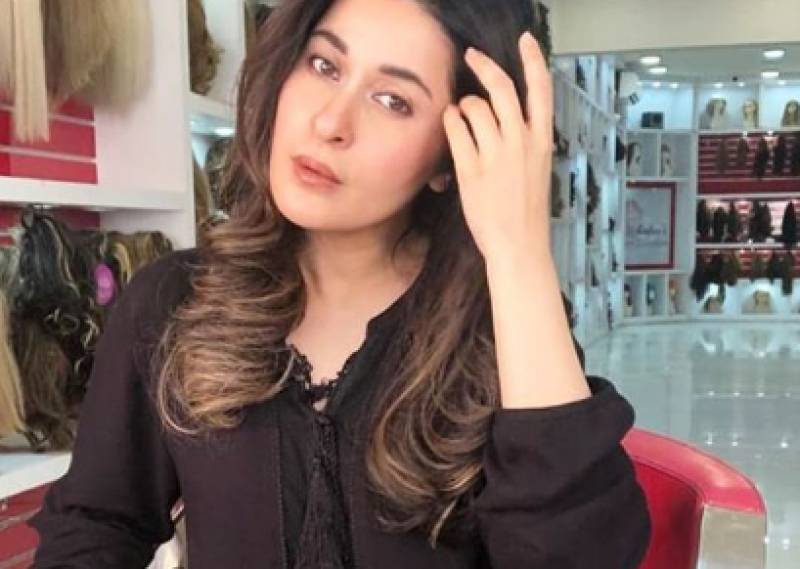 KARACHI - Popular matchmaker Mrs Khan, who recently came into the spotlight for her controversial remarks regarding married girls and Gol Rotis, claimed that it is mostly women’s fault when a marriage ends in divorce.

Mrs Khan said, “If a marriage ends, men are responsible too. However, it is 60 percent the woman’s fault while the men are at 40 per cent fault when a divorce happens.”

Women are highly offended by these views of matchmaker Mrs Khan

“You have to understand in this age these are said because these things were running in my head,” Mrs Khan said. “If we look at the third generation and we say something strictly something to them [girls] they should be quiet.”

“Our elders used to say a lot of things to us and we used to listen quietly too, despite not liking them,” she shared.

“Our mothers-in-law used to say plenty of things to us as well and it was only later that we came to realise the importance of them and how good they were for us. We were not allowed to get angry at the time and retaliate and speak.”

Later, while having a public appearance on Geo television, Mrs Khan went on to add that she regrets passing remarks reflective of her backward mindset about marriage in a harsh tone and feels she could have represented her opinion in a softer way.

Pakistani actress turned TV host Shaista Lodhi had recently shared sharing her opinion on the issue. The former morning show anchor uploaded a video on her Instagram handle and stated that "When I saw that clip of Mrs Khan, her tone was so humiliating. The kind of words she used must not have been used by her and if people are calling her out, it shows the positive act of society.

She further added that " The mindset of people are changing, they want women to work. People are now believing that girls are very talented. Women are usually more multitasking but not men are".

Along with this, she also said that "When Mrs Khan starts speaking she doesn't stop for a bit. A lot of people tried to stop her but in love shows many things can't be controlled."