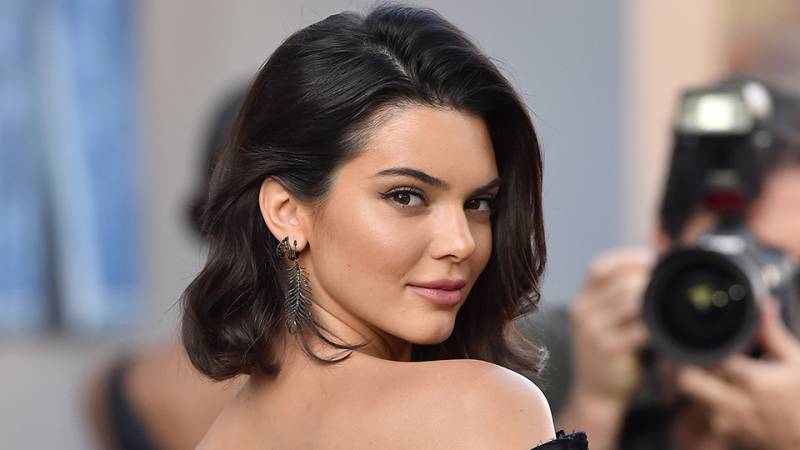 There's a new queen of Instagram and her name is Kendall Jenner.

Star of Keeping Up with the Kardashians Kendall Jenner bagged the title of the highest-paid female Instagrammer of 2019. The super-model beat out the previous queen of Instagram, her sister Kylie Jenner.

According to Hollywood Life, the model was No.1 on Buzz Bingo’s list of the highest-paid female Instagram influencers for 2019. The outlet reports that Jenner stands as the third most paid celebrity on Instagram overall. Jenner trailed only Cristiano Renaldo and Lionel Messi in the top three. Renaldo has currently banked $47.8 million in sponsored posts, with Messi earning $23.3 million.

It seems that while Kendall has been deemed as the least business-oriented of the Kardashian Jenner sisters, as she's the only one not running her own makeup line, website, or clothing line. She seems to have created her own brand with gorgeous looks and robust following.